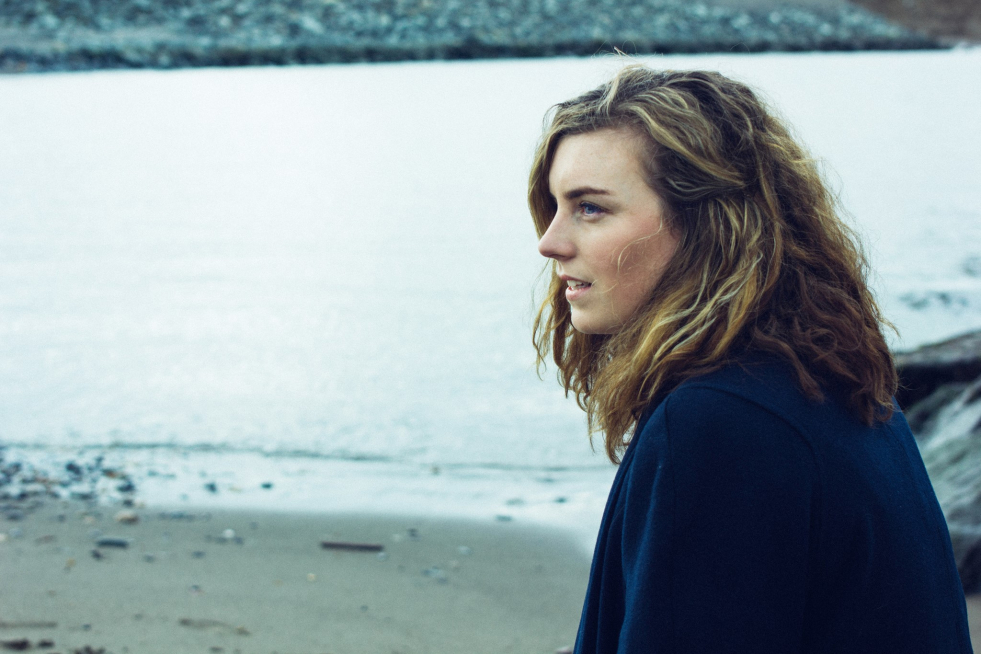 I cared about what was being said in Great Escape. I wanted to know the full-story behind it, Kate Dineen’s inward pointed lyricism is a great fascination, where all is laid bare but still seems to keep a sense of mystery shrouded around it (a much sought after characteristic for any songwriter).

“Take me for what I am, a girl of 25 trying her very best to survive” sings Kate Dineen amougnst the reverb soaked atmospheric-folk production, a hell of a line for a debut E.P. and one that outlines who and were Dineen is right now. This approah rings through for most of Great Escape with the scratchy nature of the record’s sound adding the the up-close off-the-cuff feel of her songwriting.

The minimal sound of Great Escape also plays with the raw undercurrent of Kate Dineen’s music. There’s something about how the space and Dineen’s voice merge with one another on tracks such as ‘Night Creatures’ that gives the artist an added sense of unknowing, and makes the whole E.P. feel directed at the listener alone.

However, Great Escape does falter. The inclusion of ‘Make Me Down A Pallet’ and it’s alternative-country sound breaks the mood and amtosphere built up in the first two songs. While by no means a bad song, the track feels as if it came from a different record or time in Dineen’s songwriting process and ultimately intrudes on the E.P’s closing stages (although ‘Storm’ does put things right back on track).

A moody record teeming with intrigue and foreboding, Kate Dinnen’s Great Escape is a very promising introduction that gives us just enough of the songwriter and her sound to be left wanting more. It will be very interesting to see how and in what direction Dinnen’s develops from here, but for now we have the wonderfully shrouded mystery of Great Escape.