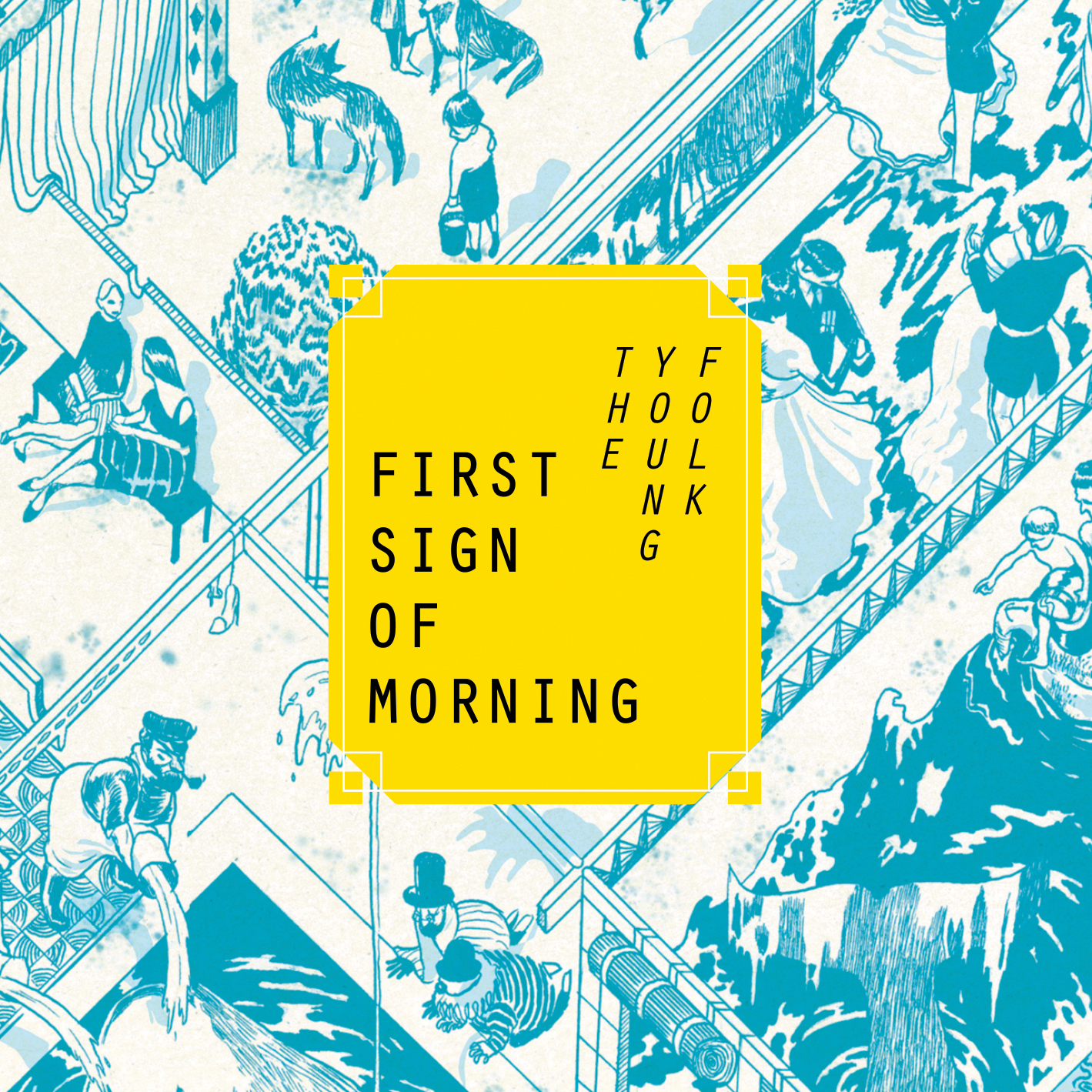 The distant piano that appears and proceeds the closing crescendo of ‘First Sign of Morning’ sounds of taut tension, desire and isolation. This single element captures the entire mood of First Sign of Morning as an album. There’s beauty here, but it has to come from loss.

This time around the Young Folk sound far-better equipt to deal with such a production. First Sign of Morning is an album made in chiaroscuro, it moves from dark moods (‘Wolves’) that shroud the lighter moments of the record in enough emotive ambiguity that may make you question the outcome (see the finale of ‘Dear, Your Hat’).

I’ll fully admit I wasn’t expecting the Young Folk to deliver such an eloquently constructed album of mood and tone. While I found The Little Battle to be too affectatory of its influences, First Sign of Morning has more in the background’s darken corners that result in an album that plays its themes into its sound. The music, the lyrics and the production work together to form a far-more cohesive record that finds the band turning the “difficult second album syndrome” theory on its head.

A vast and defined improvement from the Young Folk, First Sign of Morning is an album that stays with you, demanding to be heard again and again. This time around the folk influences of the band have been embedded into a sound that is of their own making and the record feels all the better for it. This is an album made of lived-in emotions and has the songwriting to back these themes up.

First Sign of Morning by the Young Folk is out now.