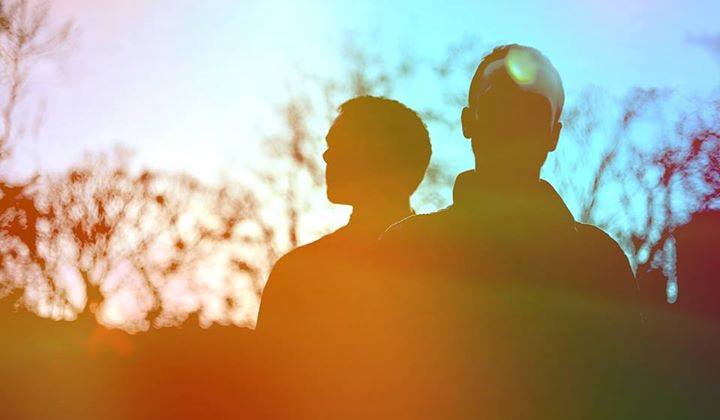 Sometimes music can travel beyond the concerns of our own individual experiences and looks to where we are instead of who we are, to the bigger picture. Advancement is one such album. The celestial qualities of Solar Bears latest record have a sense of exploration about them, reaching for more ambitious sonic avenues.

In this way Advancement flows from song to song, drifting and searching for the next phase of the album. ‘Man Plus’ and ‘Wild Flowers’ shudder with electronic rhythms undercut by slow-moving background textures, giving the record a sense of aspect and depth. While ‘Vanishing Downstream’ has a more tense feel about it. Solar Bears’ music evolves, but only in reference to the sounds around it.

Although epic in its production, Advancement is a relatively brief album, especially considering its genre. The tendency with instrumental or even experimental records is to draw out the music and elongate the experience, Solar Bears side step this issue by letting the music itself dictate the overall length. A much underrated quality.

Advancement is the score to a film that doesn’t exist playing in a darkened cinema just for one. Solar Bears explore their cinematic leanings by producing an album that sounds like it’s scoring existence itself and the world around us. Ambitious but not pretentious.

Advancement by Solar Bears is out now. Photo credit: SCAN