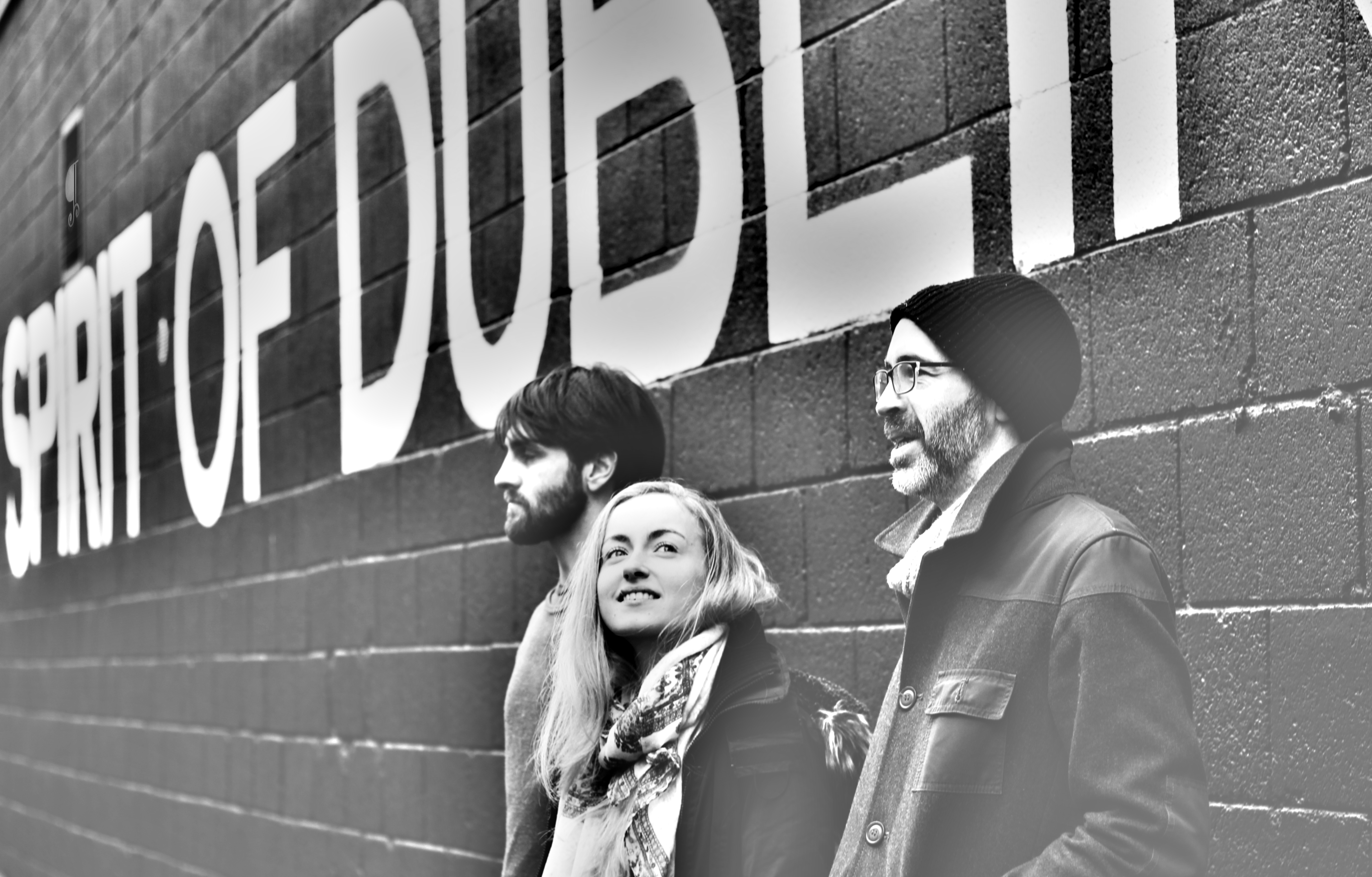 There’s an unspoken tension at the heart of Pine the Pilcrow’s debut E.P. Resting below the surface of atmospheric-folk is an undercurrent of sorrow and introspection that pushes and pulls at the record’s core.

This is carried the whole way through Pine the Pilcrow as once ‘Part of You Died’ sets the mournful mood of the E.P. it stays throughout, leaving the debut feel like a piece in and of itself, existing because it needs to exist rather than sounding like an obligatory introduction.

Pine the Pilcrow’s music also has a distinctly Irish feel to it, not overtly traditional per say but more atmospheric, carried across by the hushed vocal harmonies, resonant piano and full-bodied strings that appear on tracks like ‘It’s Only Love’ and ‘Where You Are’.

Pine the Pilcrow doesn’t feel like a debut, nor do the band themselves sound relatively new. The music of Pine the Pilcrow is that of experience both in life and in art. The record says something, but it’s not a statement. It’s something much gentler than that, more personal, and that’s what makes the E.P. such an engaging and fulfilling experience.