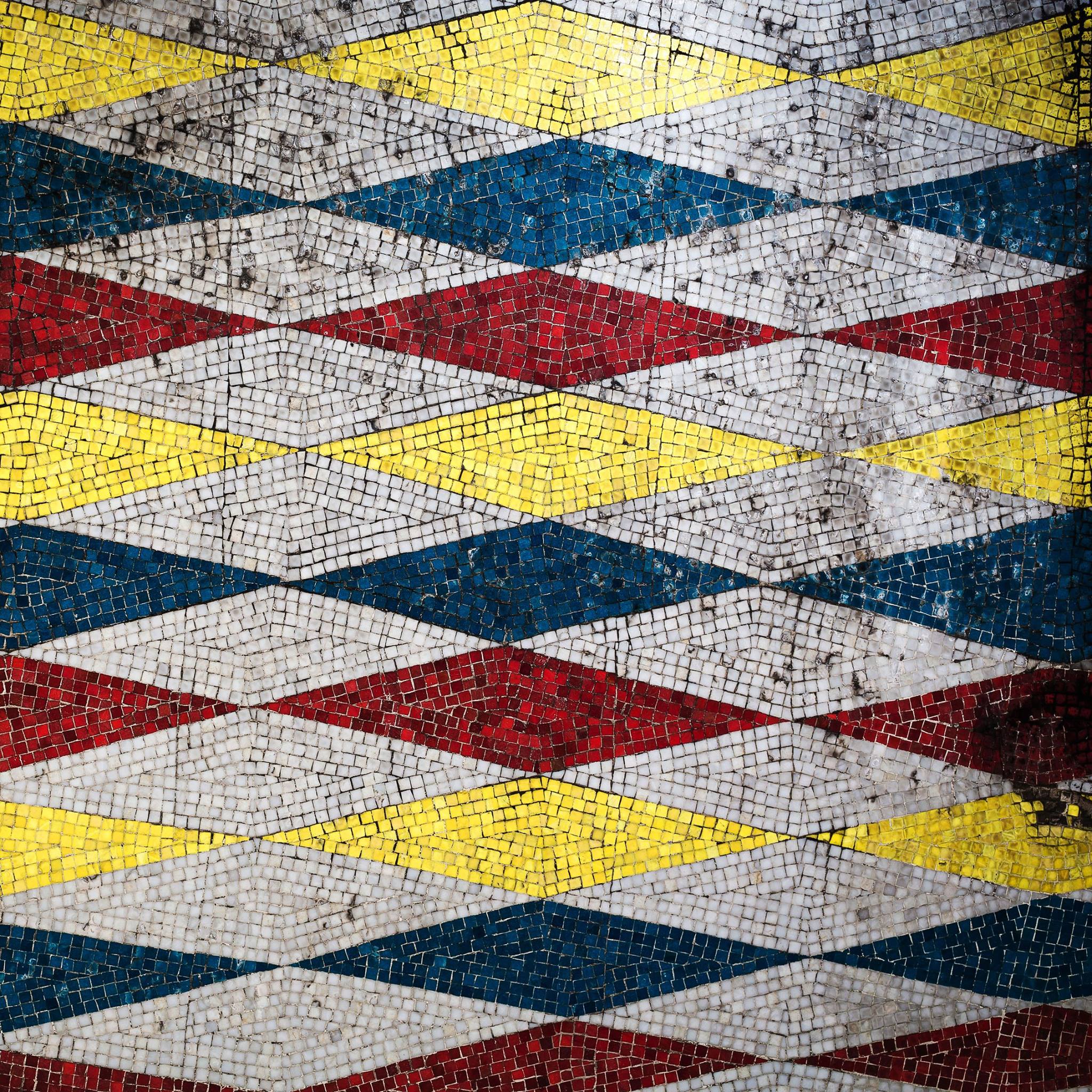 There comes a point during Ephemera when you forget, just for a second, that your listening to an album in a conventional way. It comes during the middle (‘Clair de Lune’), when the deep-seated emotion of the record becomes all-encompassing. Little Green Cars never let up with this heart-wrenching tone, and instead further evoke whatever it is you relate to in either the music or the lyrics. This is a record that leaves you with exactly what you brought into it.

There’s a great force behind Ephemera, it drifts in the record’s undercurrent pushing the dense production and weighty emotive drama of Little Green Cars music. Tracks such as ‘The Song They Play Every Night’, rumble along with dark tones and move seamlessly into the next. The forward motion of the album is constant, it never stops, even when it might seem like it has.

By the time you hit ‘Easier Day’ (Ephemera’s high water mark) it becomes very clear how far Little Green Cars have come since their debut Absolute Zero. When the big-vocal harmonies hit and support Faye O’Rourke’s powerhouse lead vocal, you can feel how the group are pushing and pulling with the record’s sense of dynamic drama in a way they had alluded to but never quite hit before.

Ephemera does exactly what all great albums are meant to do. It draws you in. Through Little Green Cars own experiences and want to convey those moments musically, we project our own onto the music also. Each song is personal for both the band and the listener, and it takes the harmonious nature of the group’s sound to help us do this along the way, through each and every song. Simply put, it’s an outstanding record.

Ephermera by Little Green Cars is out now.