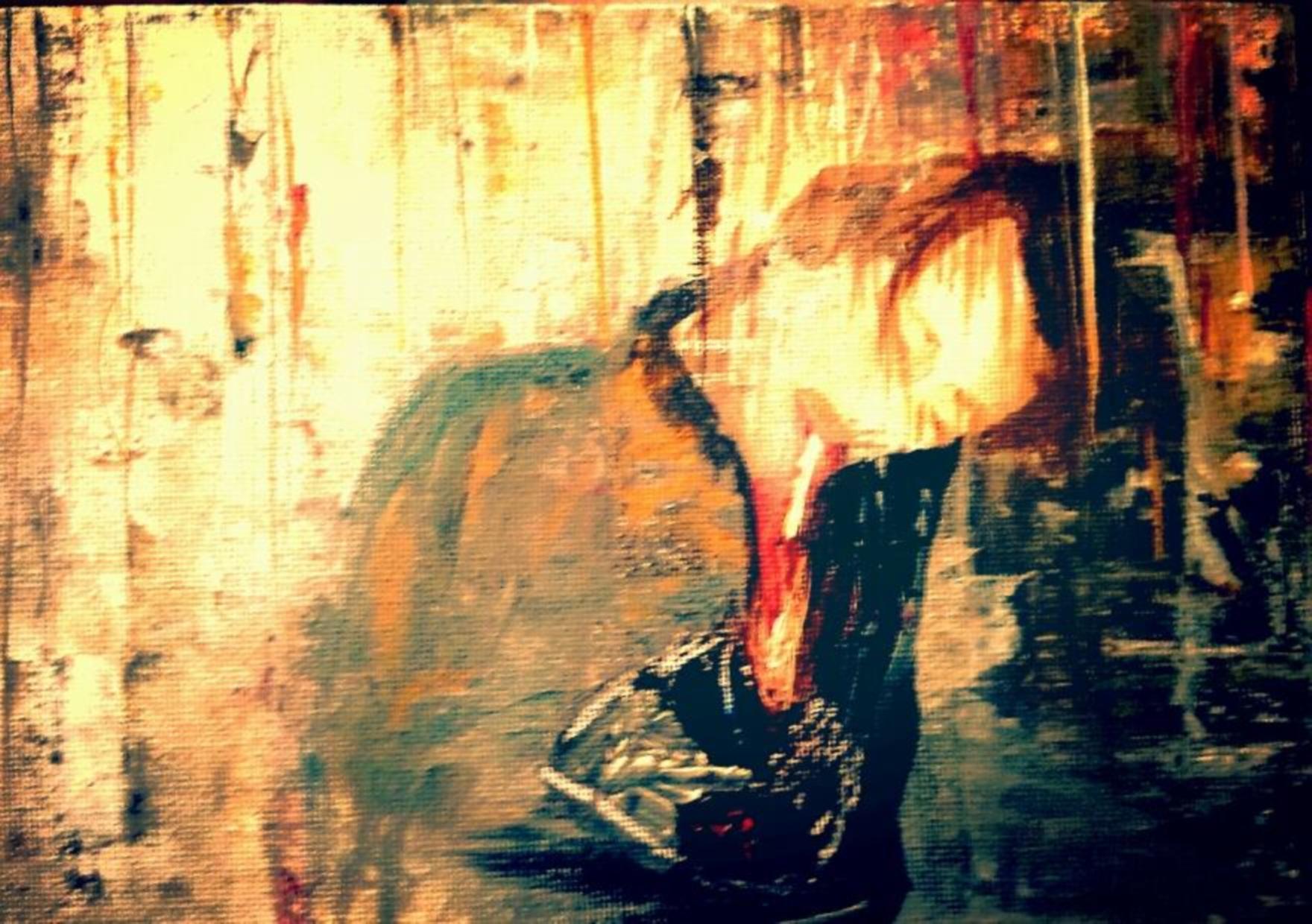 It’s hard not to be charmed by the intimate D.I.Y sound of Salt. Everything about the record sounds as if it’s performed right in front of you, with string players seated on either side.

Following in the great Irish tradition of slow-burning indie tinged folk music, Transmission swing for the fences in a debut E.P. that evokes the natural wonder of the Frames and also alludes to the more modern sounds of group’s such as the Barr Brothers.

Starting with the close -mic feel of ‘Honey and Milk’, Transmission Club essentially provides a highlight reel of how the group can expand and contract their music dynamically.

Throughout it’s relativity short running time Salt has an almost isolated mood to it. Songs such as ‘Sailing’ feel as if they were composed with little or know contact from the outside world, playing into the homemade/bedroom recordings aspect of the E.P.

While the production of Salt does all it can with it’s limitations you can’t help but feel that there’s more to Transmission Club’s sound waiting to be set free, especially in the larger-scale dynamic jumps found within the record (see: ‘Sailing’). However, this is a minor issue that promises more than it takes away.

A unique debut from a band that will deliver even greater things in the future, Salt works as a solid introduction into Transmission Club’s music. But the most exciting aspect is how this sound expands in the future.

Salt by Transmission Club is out now.