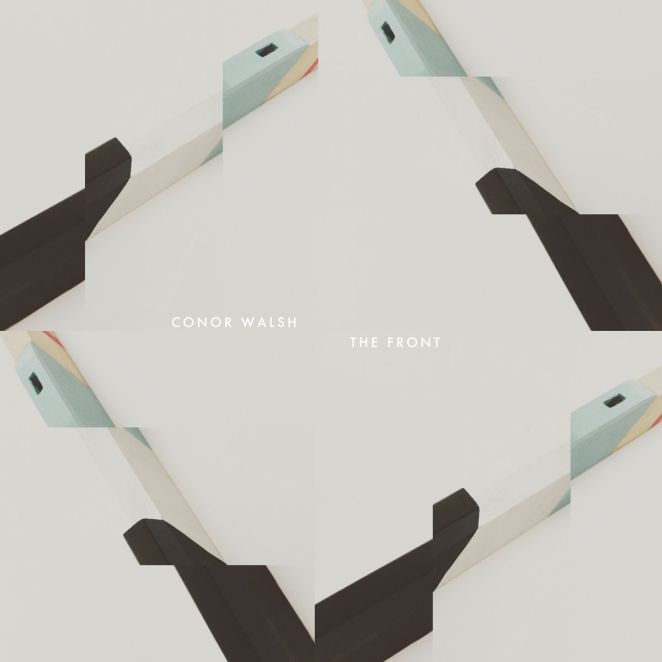 It’s hard not to feel the dramatic cinematic weight of the Front. Somewhere between the echoing notes of propulsive piano rests the softly rustling ambience that forms the E.P’s heartbeat, and indeed life itself.

The music of Conor Walsh’s the Front is concerned with space, what lies beneath the harmony and rhythm. Opening with the dynamically undulating sound of the record’s title-track, Walsh leaves us in no doubt of the emotional ambition that underpins the E.P.

This is further explored in the much-more brooding nature of ‘Quadrivium’. Set to a more ominous backdrop the song quickly twists the mood of the Front down darker paths as the underbelly of growling harmonics begins the engulf Walsh’s tense piano playing.

Noise also plays an important part in the Front. Foreshadowed throughout the record through the production’s use of background texture, the feedback tone of ‘K Theory’ moves the record away from the piano and into experimental post-minimalist territory, before bringing use back to the widened scope and evocation of ‘One Swallow’.

In a world of hustle and bustle, and overwrought media there’s something timely about the Front. While the record is by no means a gentle respite from it all, it does serve as a calmer reflection of it and the world we occupy. This is not background noise, it’s music to sit and interact with on an emotive level.

The Front by Conor Walsh is due for release on October 30th.