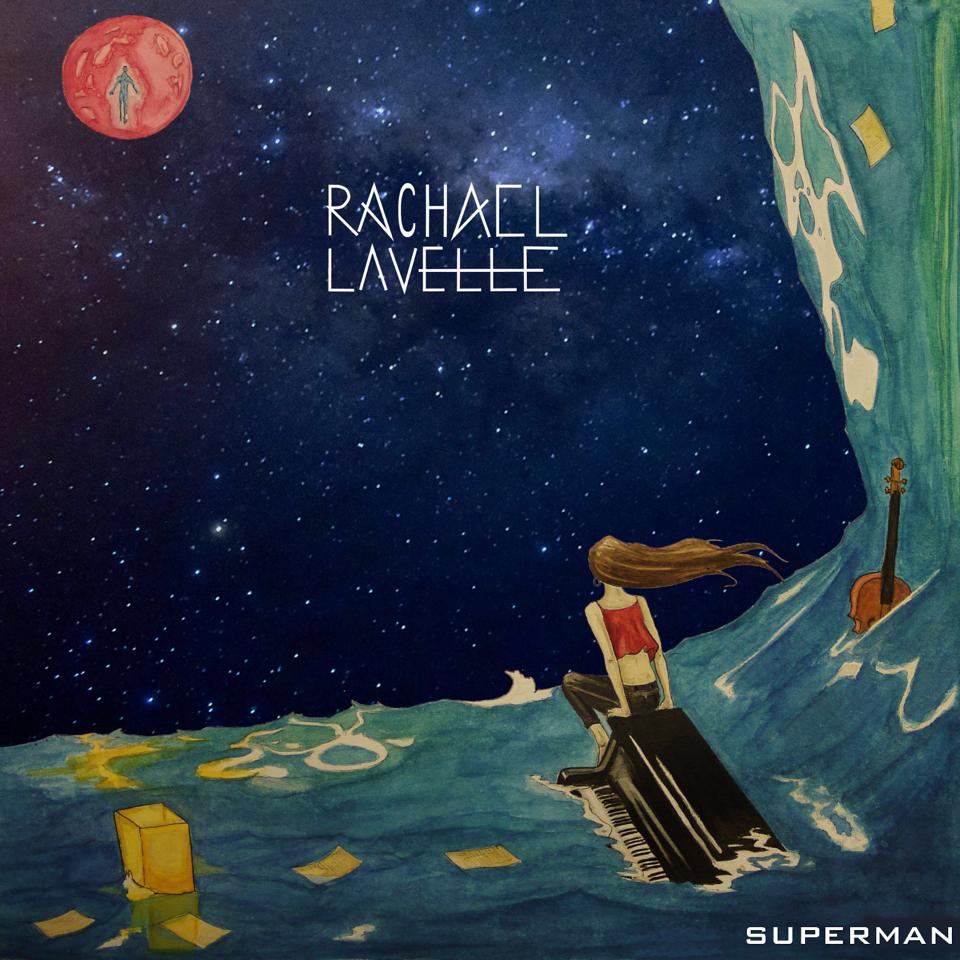 The music of Superman is deep, dark and tense. You don’t listen to it, you get wrapped up in it. The weaving strings, the full-bodied chimes of piano and Rachael Lavelle’s soaring vocal all work to create a record that has incredible sense of “somewhere else”.

What I mean by this is that the sound of Superman carries the listening into uncharted territory, this is Lavelle’s world, her music, her thoughts, her experience and we are allowed to enter it.

This is nowhere better seen in the twinkling midnight atmosphere of ‘Howling’. From the inviting piano flourishes to the searching rhythms the song asks us as a listener to follow Rachael Lavelle further into the woods, and by doing so more and more of the E.P’s sound is revealed to us.

There is a strong sense of Kate Bush from the record (not a comparison I make lightly), but it’s more a songwriting similarity. The way Lavelle chooses to present and structure her music in songs such as the E.P’s title track and ‘Ecstasy’ look to offset our expectations in the same way Bush in her earlier work.

Rachel Lavelle’s debut is one discovery. Through the enchanting musical interplay and the songwriter’s engrossing vocal performances the E.P. invites us to delve further and further into the record until we are surrounded in its world. A strong and exciting start from an artist who is showing great promise.

Superman by Rachael Lavelle is out now.