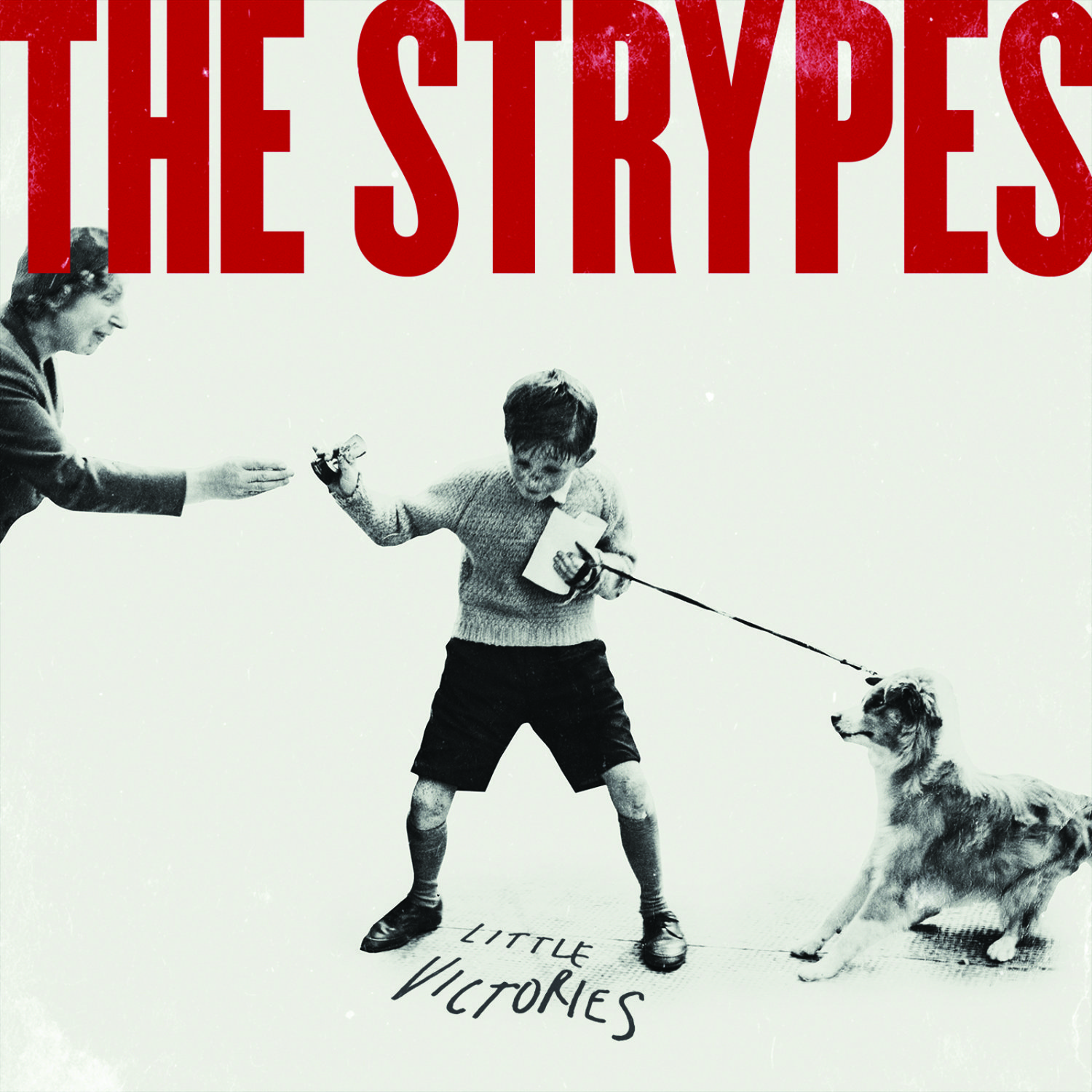 When the Strypes’ debut album Snapshot came out to critical acclaim in 2013, I must admit I was left out in the cold by it. The group’s British R&B (circa 1960’s) sound was certainly well replicated by clearly talented musicians, but it ultimately felt regressive to me. Should a band making music now really be trying to retread the past? I came away from the record knowing who the Strypes influences were (Yardbirds, Rolling Stones etc) but never got to hear who they were, what their sound was. I was left with the question “Who are the Strypes?”.  And it seems with Little Victories, the Strypes may have had the same question too.

The music of Little Victories is the sound of a band swerving off-road and changing direction. Gone is the blues-rock nostalgia, replaced by gritty street-level indie and a new sense of purpose. The album, and the band themselves, bustles with the kenetic energy of re-invention.

Songs like ‘Best Man’ are much punkier than previous offerings, while ‘A Good Night’s Sleep And A Cab Fare Home’ is pure indie-rock with an Arctic Monkey’s twist, giving Little Victories an immediate sound. One that also feels far more connected to the here and now.

That’s not to say that all the R&B affectations that brought the Strypes to the fore have gone completely. They have instead moved into the backbone of Little Victories. Tracks like ‘Get Into It’ still recall the rasping harmonica led fury of the group’s early days but now merge them with a more relevant sound.

Little Victories is the sound of a band undaunted by change. The Strypes have done what many other bands in their position were too scared or failed to do. They took a look at what made them successful in the first place and tried to find out how they could build and improve on it.

In 2013 I was unimpressed by the nostalgia driven Snapshot, but now with Little Victories the Strypes have converted a non-believer.

Little Victories by the Strypes is out now

2 comments on “The Strypes – Little Victories”