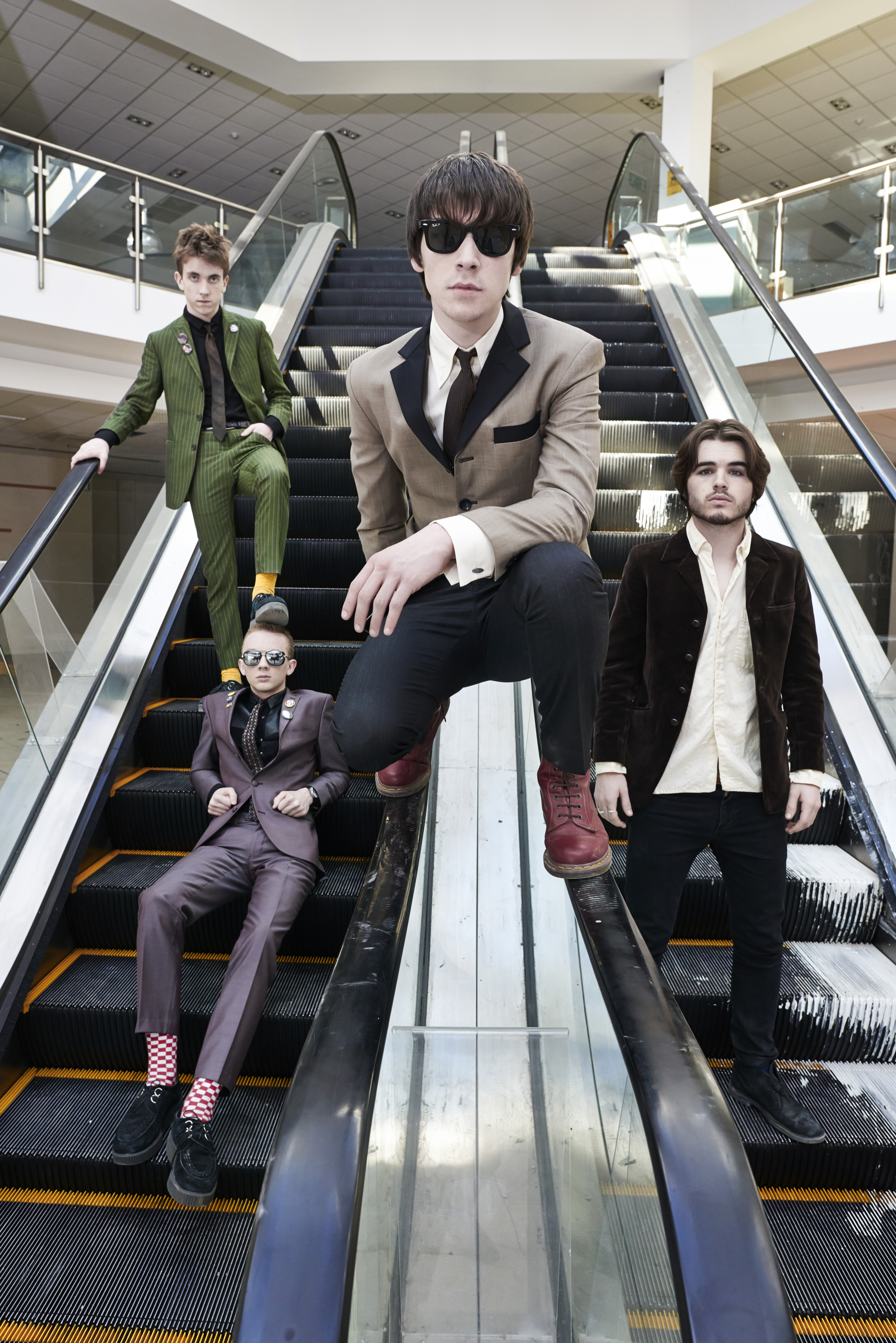 Blues-rock outfit the Strypes have announced they’ll be holding an post-Olympia gig after-party at the Odessa Club.

Taking place on Saturday, January 30th following directly after the Strypes forthcoming sold-out Olympia show, the official after-party will include a DJ set from the band themselves as well as Karen Spellman.

The Strypes are currently touring their recent sophomore album Little Victories (read TLMT’s review – here). Featuring the tracks ‘Get Into It’ and ‘A Good Night’s Sleep and a Cab Fare Home’, the record is a definite departure in sound from the group’s debut, Snapshot.

Very limited tickets to the Stypes after-party in the Odessa Club are available. Over 21’s. ID required. Tickets priced at €10 including booking fee from tickets.ie are on sale now.

Click below to watch the music video for ‘A Good Night’s Sleep and a Cab Fare Home’ by the Strypes.