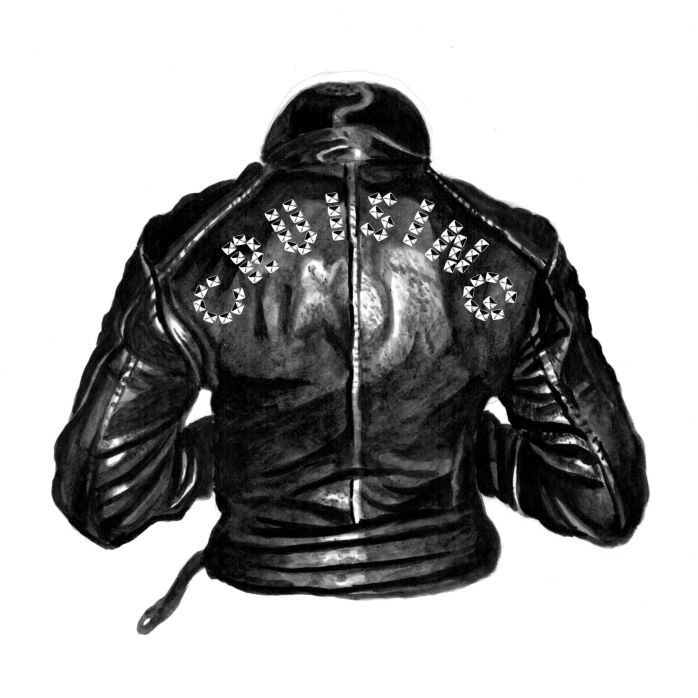 Listening to Cruising once is not nearly enough. There’s far too much on the surface and underneath the record to merely pass it by, the E.P. bristles with frustration, want, and expectation.

As Benni Johnston’s voice wrestles with these themes throughout the record, the band follow suit delivering a brooding take on the garage-rock genre, with multiple playbacks revealing Cruising’s interlocking sound as they turn from jangling beat punk to full-on noise in songs like ‘The Spectacle’ and ‘Cutlass’ matching the kinetic mood of the E.P. itself.

Here, however, is the twist in the tail when it comes to Cruising. Our first introduction to the group came in the form of an early version ‘You Made Me Do That’ (the song also appears on the E.P. – re-done), that first glimpse gave us a look into the lo-fi affectations of the band, resulting in a raw first impression.

Since then Cruising have worked to slightly temper the feral nature of their beginnings, essentially reigning in the edges to give more focus to the music. With such a move many bands find themselves losing that initial spark, and simply lapse into the same expectations and clichés that befall any genre (even garage-rock). Cruising avoid this, finding that the abrasive sound of their music doesn’t come from lo-fi production techniques but instead from the songwriting,  the playing, their influences, and the band themselves. This is what makes Cruising such a compelling listen, it’s stripped back of any pretense.

Cruising E.P. by Cruising is out digitally (iTunes) & on vinyl (roughtrade.com). Photo by Cáit Fahey