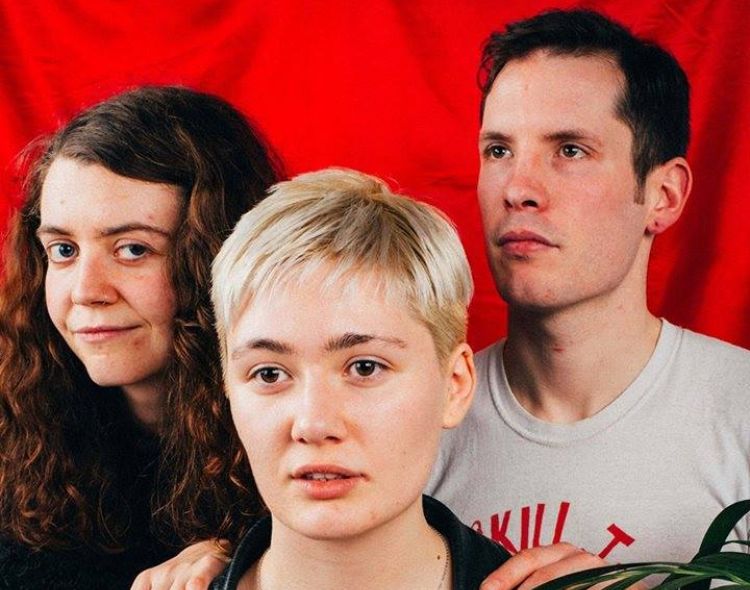 “Why is page 3 still a thing? When female sports coverage is not existing?” screams vocalist Leigh during the group’s spiky second E.P. Gave Birth To A Mum. Sissy are not ones to mince words: this is a record about fury and frustration.

Indeed, the entire E.P. bristles with the to-the-bone garage-rock sensibilities that made Sissy’s eponymous debut such a head-turner last year. Delivered with bone-rattling pointedness, songs such as the title-track and ‘Celebrity Womb’ are simply full of noise and rage, over-which the lyrics use a “take no prisoners” approach to addressing the misogyny that dominates society’s outlook, language and media.

In this way Sissy move beyond the normal post-ironic, referential affectations that have impaired the garage-rock scene of late and move into far more relevant, upfront territory. Of which the band are at the forefront.

Gave Birth To A Mum is not asking for your attention, it is simply taking it. The E.P. sounds not like a record that wanted to be made, but instead like one that had to be made. Tackling issues with a feral punkishness Sissy trample over the formulaic radio-friendly “indie-rock” (Kodaline, the Script, et al) that has annexed our charts in favor of a sound that is an evocation of real life. This is record is vital.

Gave Birth To A Mum by Sissy is out now via bandcamp.