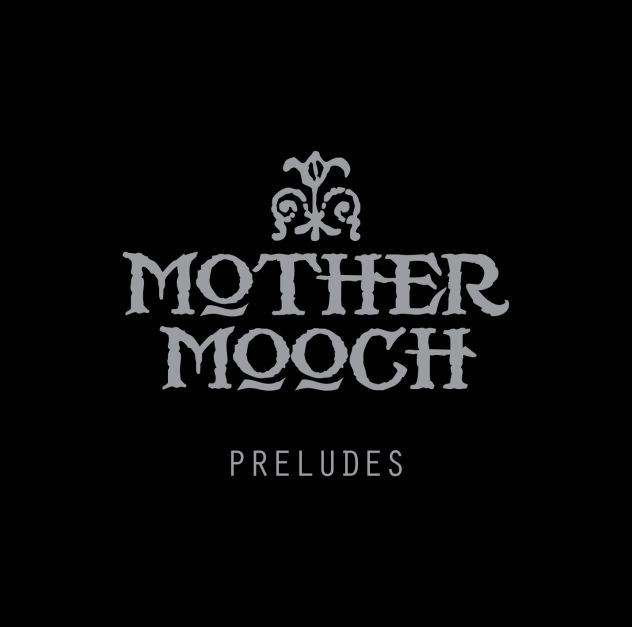 The problem with Preludes is systemic, and indeed is one seen over and over again in debut records. Mother Mooch hold too closely to their hard-rock roots and never truly leave them behind, resulting in the E.P. feeling out-of-step or even dated at times. This issue unfortunately prevents the record (and therefore the band) from making a more lasting impression and instead pigeon-holds them in “standard rock band” territory, where perhaps they don’t belong.

This is not to say that the group cannot improve. Many bands go through these early growing pains, wherein they must cast aside the music they love to listen to and instead find the music to love to make. Indeed the musicianship is there, Mother Mooch understand their sound and through the course of Preludes do provide glimpses into something more singular. All the pieces are there, Mother Mooch now just have to put them together in the right order and perhaps cut some elements out all together.

Preludes by Mother Mooch is out now.