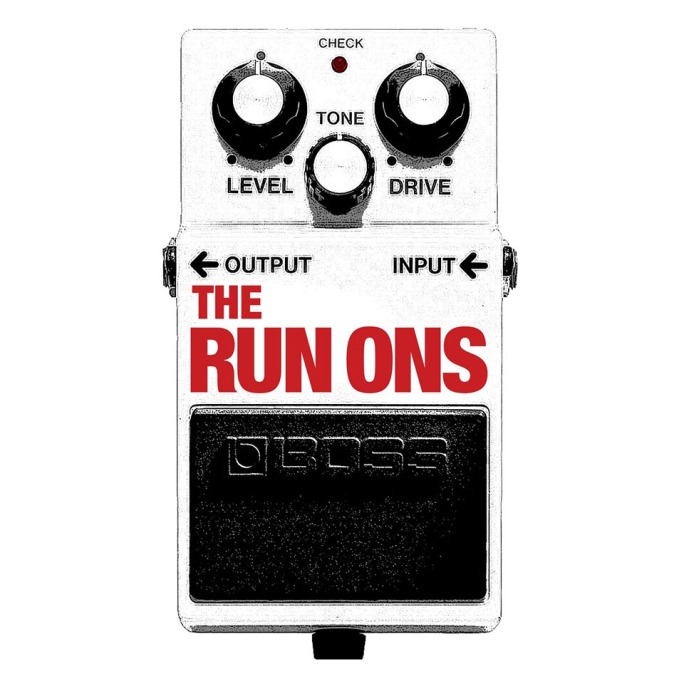 The Last Mixed Tape reviews the latest E.P. from Dublin based indie-pop outfit the Run Ons, entitled Doctors On Hold.

Wasting very little time the Run Ons open Doctors On Hold the infectious swagger of ‘Open Window’. Although the track is an absolute stand-out it doesn’t make the rest of the E.P. feel top-heavy, and instead makes a lasting first impression that carries through into the rest of the record.

Moving from slight inflections of Brit-pop’s retro rock ‘n’ roll leanings in ‘Tonight’ to the driving indie-pop of ‘Deaner’s Alone’, the Run Ons flair for cherry picking characteristics of each genre works to create a stylistically broad but sonically cohesive record. Making Doctors On Hold a progressive listen from beginning to end.

In context that’s where the Run Ons’ sound really comes to the fore. Merging the current indie-pop resurgence (lead by many of the group’s Popical Island compatriots) with an array of differing musical flourishes makes the band’s, and indeed Doctors On Hold, overall sound to relatable and relevant.

Doctors On Hold by the Run Ons is out now via Popical Island.