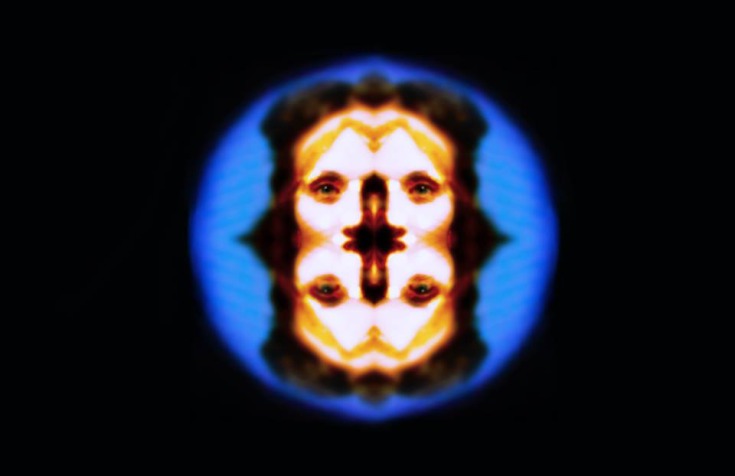 Beginning with the undulating screeching synth that moves in and out of focus in ‘Czarist’ PolyGlove turn and switch the fuzzy parameters of their sound from one texture to the next, setting the tone for Redial as tracks like the moody ‘Lb’ and large-scale minimalism of ‘Vex’.

What is most compelling about Redial is the harsh, distorted lo-fi edges that seem to confine the music. Twisting the sound of the record this outer boundary gives an added defined shape to the E.P’s over sound.

Indeed, this changing ebb and flow of Redial‘s foundation is best captured in the brooding pops and clicks of ‘Ohm’, a track that dominates the entire E.P. and serves as an encapsulation of the whole record.

Redial is all about the texture of sound. Playing with soft and harsh synth moods the E.P constantly warps in a way that feels abrupt yet natural to the over-arching feel of the music. And while there is no particular “stand-out” moment, the record works more as one larger experience than a single instance or flourish.

Redial by PolyGlove is out now.