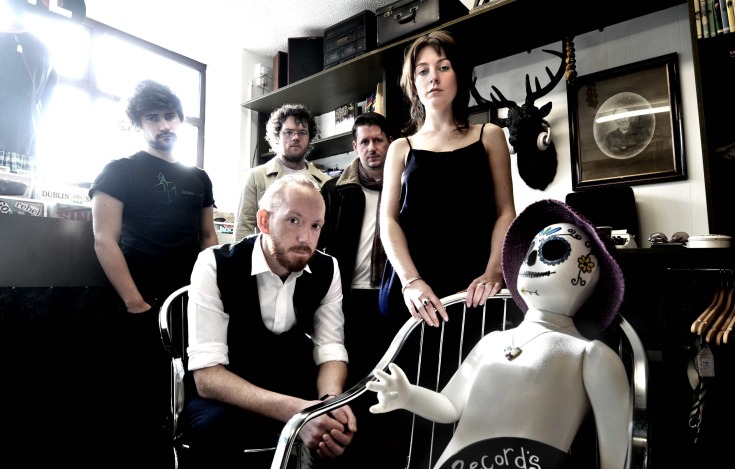 The Hard Ground return with their new music video for ‘Pucker’, taken from the group’s upcoming album Triptych.

Filmed by Davie Ryan, the video for ‘Pucker’ finds vocalist Marlene Enright tumbling and rolling inside a giant zorb ball resulting in a dizzy experience that matches the sound if the band’s new single.

Taken from the third and final installment in the Hard Ground’s Triptych series, which culminates in a full album release on April 10th, ‘Pucker’ showcases a more open and serene sound to the brooding, large-scale augmented folk of the previous two E.P’s. Listen to a full review of the single on TLMT’s weekly podcast here.

Click above to watch the music video for ‘Pucker’ by the Hard Ground. The single itself is out today via bandcamp, while the parent album Triptych is available to pre-order now.