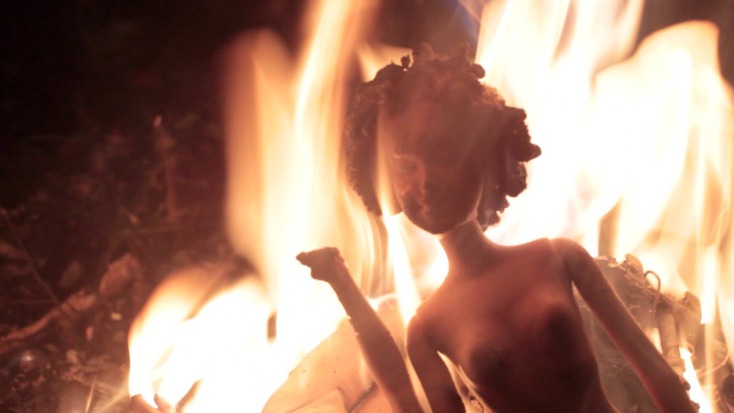 With slow-growling swaying thrash of ‘The Void’ kicking Spines new E.P off with a suitably percussively jolting start that quickly establishes the dynamic sound that the band are capable of.

Merging harsh melodic noise-pop styled riffs, reminiscent of early September Girls records, with an Arctic Monkeys’ inflected indie-rock edge Spines showcase an ability to meld these elements together into a sound that is uniquely their own.

Songs such as ‘Should Have Listened’ and closing track ‘Bite Me’ propel forward with frustrated youthful exuberance, making the E.P. feel real and relevant to who the band are, not who they want to be.

With the ragged, noise-pop edges of Spines sound it is interesting to take the group in the context of what else is happening on the Irish music scene at the moment. In a time where familiarity/safety is rewarded, emerging acts like Spines, Gangs, Bitch Falcon, and others are providing an aggressive aspect to the scene that alludes to a new wave in Irish music just over the horizon.

Spines are a band on the cusp of something special. There’s a ferocity and abandon to Spines’ punk spirited D.I.Y approach that is simply compelling on every level. It’s not polished, it’s not pristine and sometimes it falters through sheer intensity and that’s what is so exciting about the group’s short three-track E.P. Indeed that is what is so exciting about Spines.

Spines E.P. by Spines is out now via bandcamp.