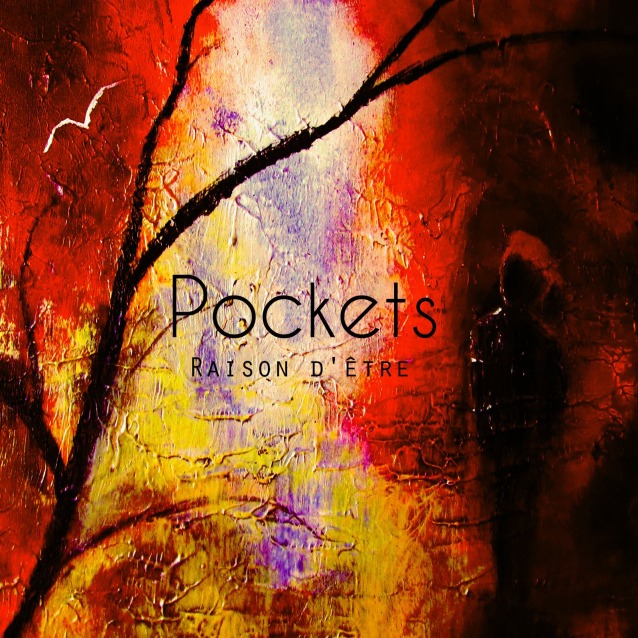 With their debut E.P. Raison d’être Pockets provide a deftly handled debut that resonates with a strong sonic backbone.

Opening with the persistent rhythm of ‘Alone’ the over-arching tone and mood that permeates throughout Raison d’être is quickly and effectively set by Pockets. With this introduction the band leave little doubt in how crafted and considered the record will be.

Within the E.P’s relatively short running time Pockets cover a broad spectrum within their ever-shifting and augmenting take on the alternative-rock genre. As the three tracks progress, so too does the group’s sound with the slight early Cure-esque hints of ‘They Will’ being a particular highlight.

Indeed the production of Raison d’être is beautifully handled. Slight harmonic pops and clicks appear then disappear within the brooding alternative-rock, with a touch of ambient-pop, aesthetic of the E.P. giving it a larger sound, especially when the heavy dynamic lifts of ‘Seek’ make their entrance in the record’s final moments.

Throughout Raison d’être Pockets fully commit to the tonal weight that they set out to achieve and never falter or fall off course. This can be a brave decision to make on a debut, with many bands looking for more urgency to help establish themselves. However, the group make the right choice by delivering a stylised, thematic record whose overall sound seems organic to the band’s own sonic characteristics.

Raison d’être is a slow-burning E.P. that fixates more on mood and atmosphere rather than impact. This way Pockets are allowed to create a defined soundscape for their songwriting to populate and leave a longer, more lasting, impression. In this context the record works as a mature debut from the four-piece.

Raison d’être by Pockets is due for release on November 19th.