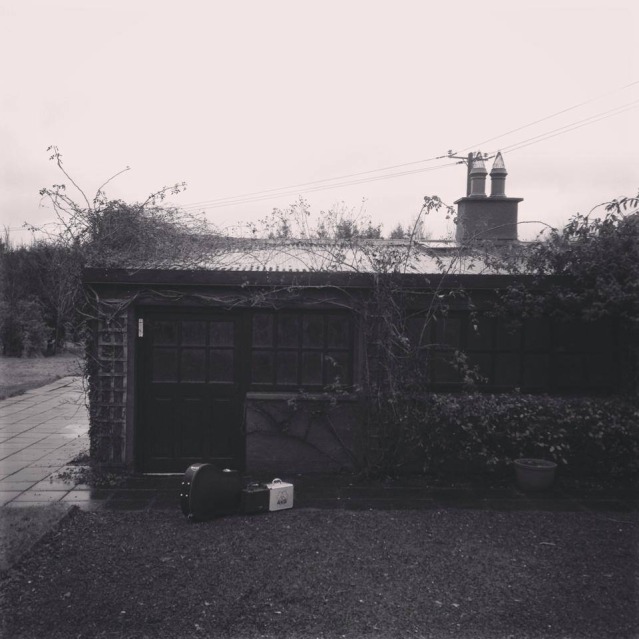 Four albums into his career and singer-songwriter Peter Doran hits a new artistic high with Outlines.

Moving from the twinkling hushed harmonies of ‘Tug’ and the resonant piano led ‘Out of Time’, Peter Doran portrays the personal nature of his music beautifully.

Bringing Outlines to a close with the rhythmically lead ‘Waves’, Doran covers a broad spectrum of sound as the album comes to dynamically dramatic end.

At it centre is Peter Doran’s naturally enchanting voice. Performed with an ebb and flow of power and repose the songwriter convey’s each lyric with an emotional weight comparable to Ryan Adams circa Heartbreaker and the soulful folk twist of Glen Hansard.

Indeed, Outlines feels like a more full-bodied and realised record from Peter Doran. The album glistens with musicianship and crackles with gentle, introspective songwriting.

In context, Outlines never tries to break new ground in terms of the singer-songwriter genre, but instead uses the characteristics associated to allow Peter Doran’s songwriting speak for itself. This subtle approach, supported by the recording’s lush production, works perfectly to give the music room to breathe, keeping the album sounding cohesive throughout.

Outlines is an album born out of experience, populated by soft repose and bathed in an atmosphere of its own making. Walking the line between folk and country, Peter Doran’s music finds a home in the warm sound and twinkling production of Outlines that establishes the artist as a very special songwriting talent.

Outlines by Peter Doran is due out on November 7th.