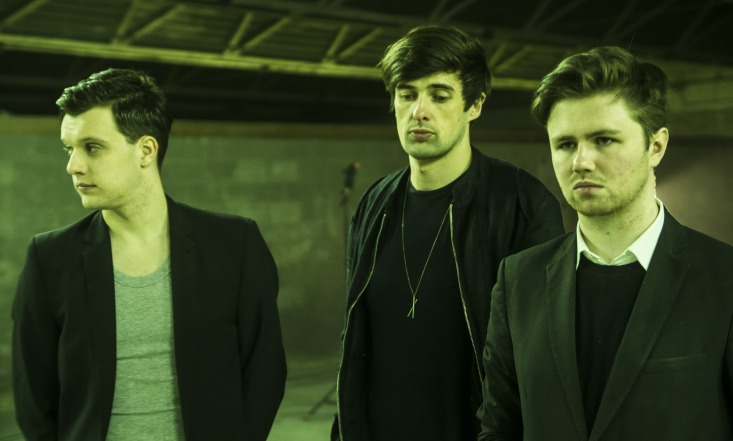 A slow-burning mood characterises Slow Riot’s début from the outset. Howling textural backdrops and hypnotic rhythms form the opening track ‘Empty Name’ and establish the scope of the record itself.

There is a definite sense of place and time from the Slow Riot E.P. imbued with a sonic density that gives a claustrophobic feel to the music. As the extended play continues, the band start to populate this soundscape with more palpable dynamic flourishes, seen in the Twin Peaks inspired ‘Cooper’s Dream’.

In context Slow Riot’s sound and clear sense of tonality, established so early on in their career, is undeniably impressive. And while there are moments where the band sound limited by a production that at times fails to convey the sonic weight of the music, the E.P. does flicker with real promise.

Providing a considered and well-crafted début E.P. Slow Riot translate a brooding atmosphere that can captivate with a single textural twist. Showing clear signs of cohesion, the band’s sound seems organic to their influences and to the trio themselves. It will be interesting to hear how, perhaps with a more large-scale production, the group expand on this sound.

Slow Riot E.P. by Slow Riot is out now.