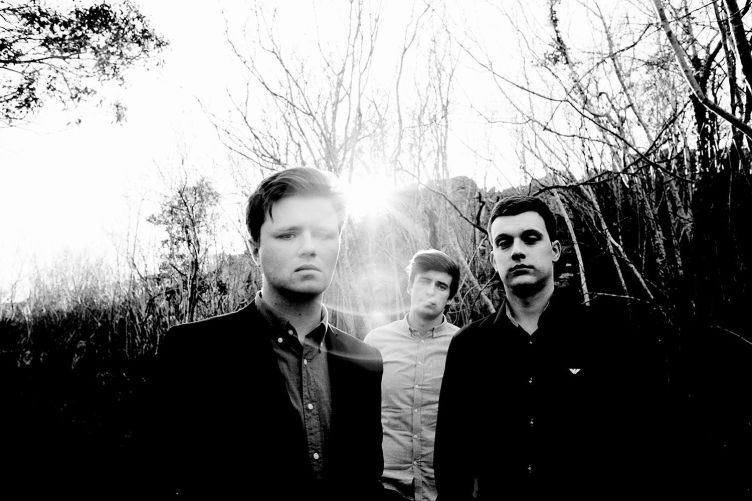 In this edition of T.L.M.T’s song of the week feature The Mixed-Tape we turn our attention to Slow Riot and their new single ‘City of Culture’.

Moving on from the heavy atmosphere of Slow Riot’s debut E.P. (released last year – read TLMT’s review here), ‘City of Culture’ has a more blood and thunder sound to it. Crackling with frustration, the song imposes its nihilistic tone onto the listener in deeply effective way.

Indeed, this track is an abrupt, upfront sign of how Slow Riot’s music has evolved in the past year, turning into something more immediate and propelled by post-punkish urgency.

‘City of Culture’ is a welcome return from Slow Riot. Impactful and attention grabbing, the group’s new single is big on aggression and full-bodied post-punk distorted production.

Click below to listen to this week’s addition to the Mixed-Tape, ‘City of Culture’ by Slow Riot. The single itself is out now via iTunes.