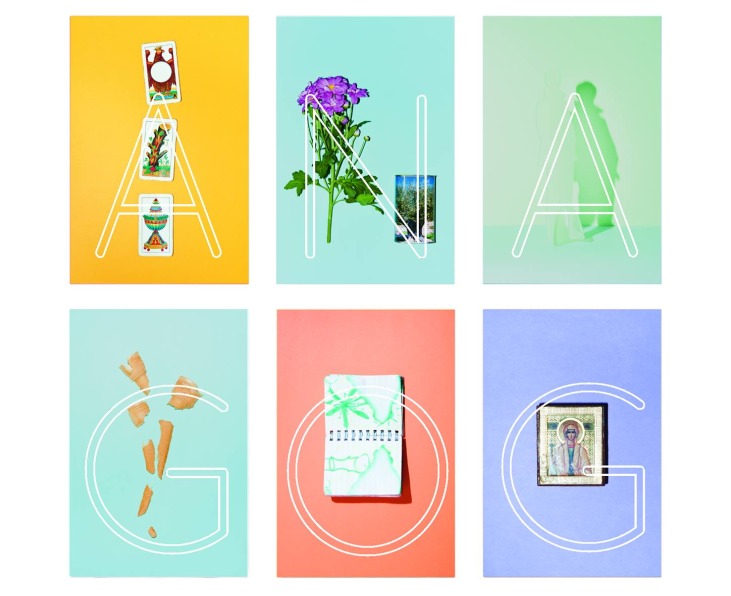 Ana Gog’s latest E.P, Resemblance is an ever-evolving release that pops and clicks with the syncopated rhythms that form the Dublin group’s singular style.

From the fading swirl of arpeggiated guitar that builds into a constant melodically twisting tapestry of sound, Resemblance opens with the scene setting ‘A Short Walk’. Flickering with grand flourishes of harmony, the recording establishes the frantic, yet subtle, feel of Ana Gog’s engrossing music.

Moving from the vast and intricately woven spectrum of tone, sound and style seen in ‘A Short Walk’, the band close the scope of the E.P for the deftly handled slow burner ‘Still Life’. While still maintaining the rich melodic backdrop that shimmers throughout Resemblance this dynamic shift gives a greater sense of aspect not only to the E.P itself but also the group’s sound, showcasing the band’s ability to infuse various stylistic and thematic elements into their music.

Working as a palpable blend of the previous two contrasting tracks, ‘The Old Haunts’ provides the highlight of an E.P brimming with moments of captivating beauty. Haunting, uneasy and melodically dense the widened scope of the song and brooding production aesthetic meld into one another to deliver the perfect encapsulation of Ana Gog’s sound.

Following a suitably atmospheric finale ‘Going Gentle’, Resemblance leaves the listener in little doubt of both the sonic and stylistic evolution Ana Gog have undergone since last year’s début album Making Trails. Honing their craft the band have now opened the door for what could be a stellar sophomore LP in the future. All the signs are there, it will be interesting to hear how the group capitalize on this rich vein going forward.

Resemblance by Ana Gog is out now.