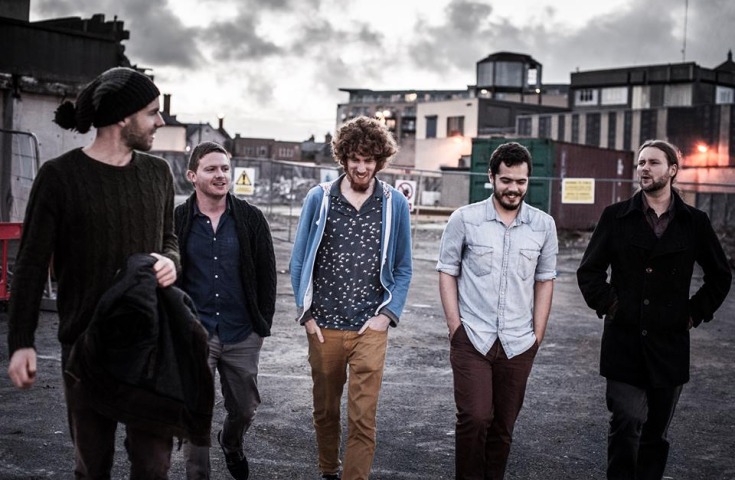 Dublin based alternative indie-folk band Ana Gog are set to play a headline show at the Grand Social on July 10th.

The upcoming live show will be Ana Gog’s only major Dublin gig this summer as the five-piece plan to spend the next couple of months recording new material. However the band will be performing some of these new tracks at the Grand Social this July.

Ana Gog’s Resemblance E.P. (released last year – read TLMT’s review here) was melodically rich and atmospherically gentle record that found the group playing to their musical strengths, most notably on tracks like ‘The Old Haunts’ and ‘The Sort Walk’. It will be interesting to hear what the group have been working on since.

Tickets to see Ana Gog live at the Grand Social on July 10th are priced at €10 (plus booking fee) and are available via eventbrite.ie. Doors are at 8pm, with support from electronic-folk act Carriages.

Click below to watch Ana Gog ( featuring the Prima Quartet and the Method Singers) perform their song ‘Assai’ live at the Pepper Canister Church last November.