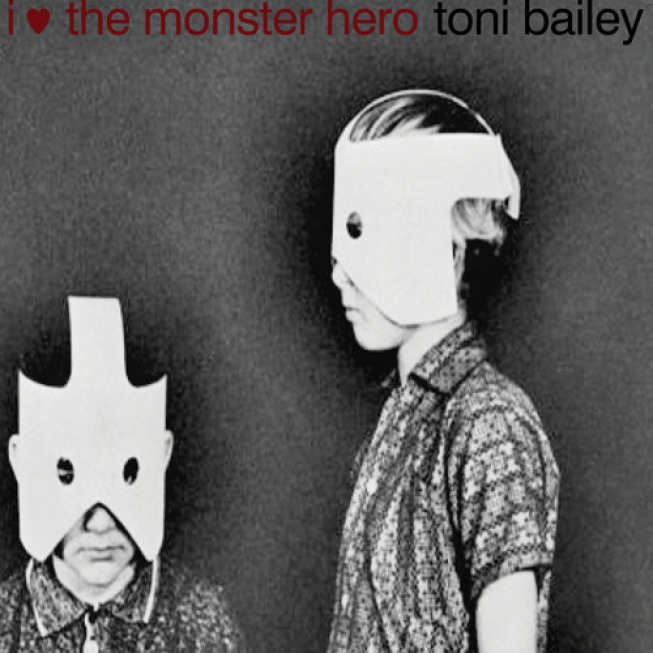 Dublin based psych-pop act I Heart the Monster Hero have unveiled the first single to be taken from their forthcoming album, Rhythm & Pals.

Entitled ‘Toni Bailey’, the track is infused with a joyously flickering aesthetic that shudders with each harsh textural flourish from I Heart the Monster Hero’s singular sound.

Melding noise, electro and alternative-pop elements into the frantically swirling soundscape of ‘Toni Bailey’ the Dublin group continuously push the boundaries of the recording sonically, as the song begins to crunch and distort with each dynamic vocal delivery and percussive pulse.

Most impressively I Heart the Monster Hero blend these elements into the band’s defined pop-sensibilities with the hook-laden melodic guitar and arpeggiated synthesizers working together to give a sense of aspect and shape to the more harsh, aggressive textures of their music.

Permeating the band’s ability to subvert and augment the noise-pop and alternative-rock genres I Heart the Monster Hero showcase a succinct, vibrant example of their own individualistic musical approach with ‘Toni Bailey’. Providing an exciting glimpse into the group’s upcoming album, Rhythm & Pals, which is due for release on June 30th.

Click above to listen to I Heart the Monster Hero’s new track ‘Toni Bailey’. The single itself is out on June 16th while the parent album will be released in June 30th.