Dublin based psych-pop outfit I Heart the Monster Hero are set to celebrate the release of their new single ‘Toni Bailey’ with a single lunch in Phoenix Park on Saturday, June 14th.

With ‘Toni Bailey’ recently being unveiled (read theLastMixedTape.com’s take here) and due for release on June 16th, I Heart the Monster Hero will be holding a special free concert at the bandstand in Dublin’s Phoenix Park between 2pm – 6pm next Saturday.

The lunch will feature performances from the band themselves, alternative-rock act Wild Rocket, indie-rock trio Exploding Eyes, synth-pop duo Night Trap and more special guests yet to be announced.

A jolting, joyously jangling single from I Heart the Monster Hero, ‘Toni Bailey’ is an clear indication of the song’s forthcoming parent album Rhythm & Pals which is due for release on June 30th.

Click below to listen to I Heart the Monster Hero’s new single ‘Toni Bailey’. 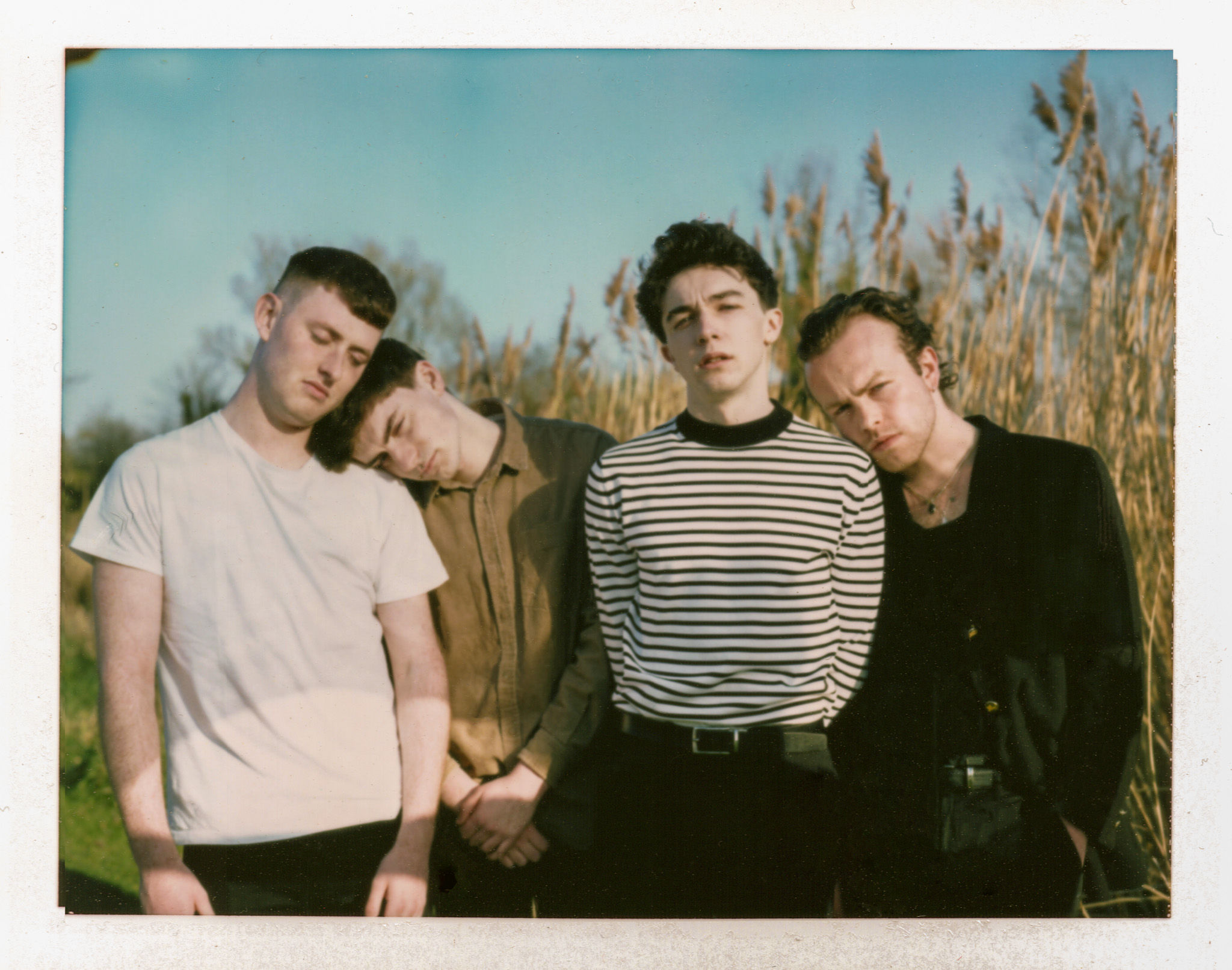