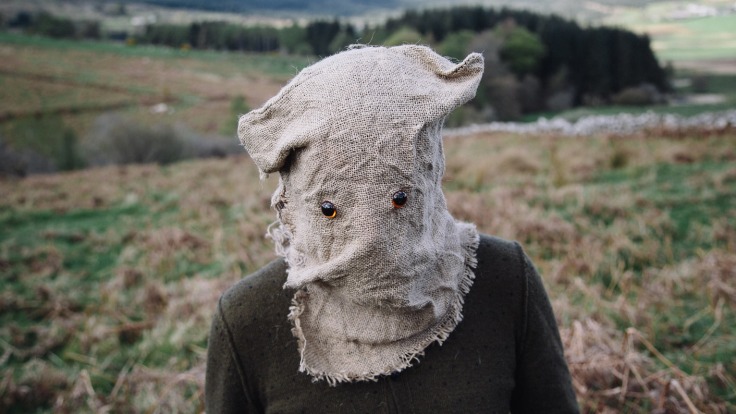 Watch the exclusive premiere of the Late David Turpin’s new music video for his latest single ‘The Hotel’, taken from his current album We Belong Dead.

Made in collaboration with photographer/editor Killian Broderick and starring siblings Julie Shanley & Jack Shanley (as well as Turpin and his own brother) and partially inspired by esoteric fantasies of the mid-1970s including John Boorman’s Zardoz (1974) and Louis Malle’s Black Moon (1975), the video features multiple fragmented strands suggesting human sacrifice and transformation.

Visually stunning, ‘The Hotel’ conveys a vast ethereal atmosphere through the natural ambience of the visual’s breath-taking locale. Large-scale sweeping camera work, juxtaposed by the more uneasy close-ups, set the tone and mood of the piece while the slow-burning rhythm of the song works as the perfect score to this cinematic take on the medium.

Using the natural woodland landscape of the Wicklow mountains and stylishly shot interior of the Bray Head Hotel (recently filmed in Neil Jordan’s Byzantium) the scope and feel of ‘The Hotel’ is translated through the isolated, organic mise en scène and beautiful cinematography.

Working as a stunningly composed accompaniment to the Late David Turpin’s brilliant new single, the video for ‘The Hotel’ is uneasy, surreal and joyously individualistic mirroring the song itself and the track’s parent album We Belong Dead.

Click above to watch theLastMixedTape.com’s exclusive premiere of ‘The Hotel’ by the Late David Turpin. The single itself is out now.

1 comment on “Video Premiere | The Late David Turpin – The Hotel”