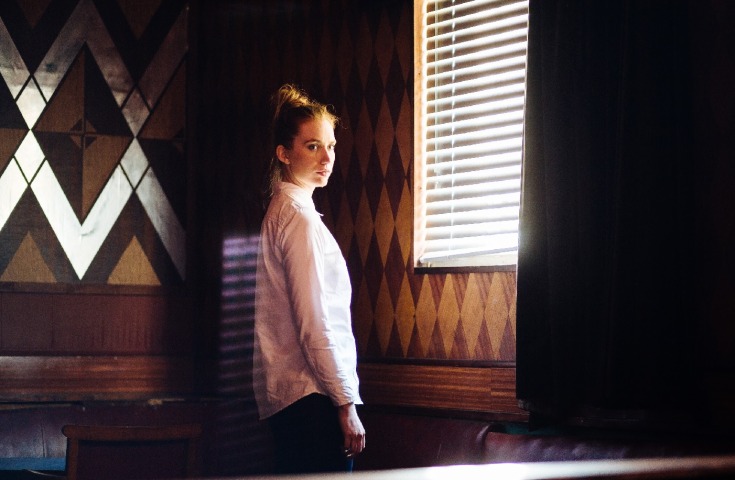 Taken from David Turpin’s most recent album We Belong Dead the remix of ‘the Hotel’ (which has been made available via free download) provides a deft post-minimalist backdrop for Turpin’s distinctly serene vocal to sit above.

Syncopated gradually evolving percussive elements pop and click their way through the soundscape of Strand’s calming re-imagining of ‘The Hotel’.

Repetitive arpeggiated parts are augmented by intertwining layers of synthesizer and glistening harmonic textures that elaborate on the mood and tone of the Late David Turpin’s music while maintaining the essence of the original.

The music video for ‘The Hotel’ premiered on The Last Mixed Tape last month and was directed by David Turpin & Killian Broderick (click here to read more).

Click below to listen to Strands remix of the Late David Turpin’s ‘The Hotel’. The song has also been made free to download as of today.