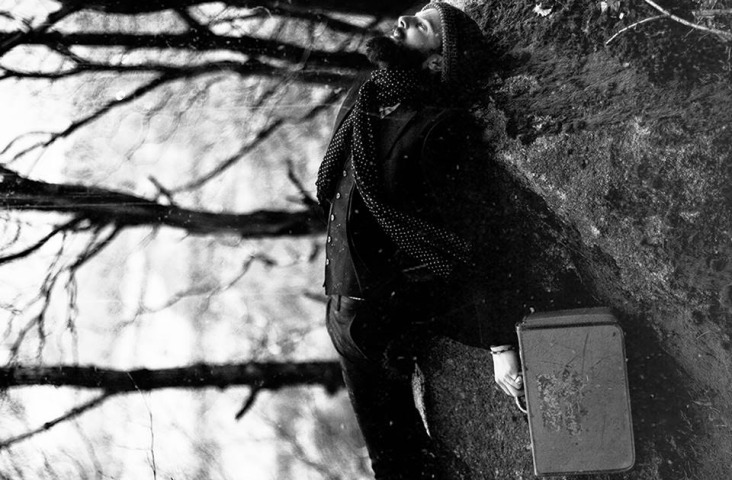 An E.P of great depth and intricate beauty, I Have A Tribe’s début E.P Yellow Raincoats delivers on all the promise and expectation that preceded it.

From the opening resonating notes of ‘Monsoon’ the essence of I Have A Tribe’s deeply evocative sound finds its centre. Delicate, subtle and performed with a deft touch the song is simply breathtaking. A sudden introduction of syncopated rhythm moves the piece forward giving an added sense of space and progression to this perfectly cast introduction to Yellow Raincoats.

Seeped in textural, harmonic cascades the entire record seems to allude to a landscape of isolated dynamic peaks and a deep-rooted sense of succinct melody and flourishes of lyrical brilliance. Tracks such as ‘Biscayne’ ache with an emotive tone that gradually builds in both respects, as the hissing reverberation that catches each vocal rise reveals the echoing backdrop that underlines the record.

The E.P’s title-track results in Yellow Raincoats most affecting passage. From the unrelenting percussive backdrop that anchors the song’s ever-evolving nature to the pops and clicks of harmonics that appear suddenly and recede just as quickly there’s a brooding isolation to the recording that is hard to ignore. With both I Have A Tribe’s song-writing and the stylishly handled production culminating the perfect blend sonically, the two capture everything that is unique, engrossing and enchanting about the music.

There is something very special about I Have A Tribe’s sound that just encapsulates the craft and art of process. Each note, each rhythm, each vocal melody seems to be delivered with the same connection and forethought that created it. A début record that matches all the talent behind it, Yellow Raincoats has introduced one of the countries most important songwriters. Remarkable.

Yellow Raincoats by I Have A Tribe is out on May 9th.

2 comments on “I Have A Tribe – Yellow Raincoats E.P”