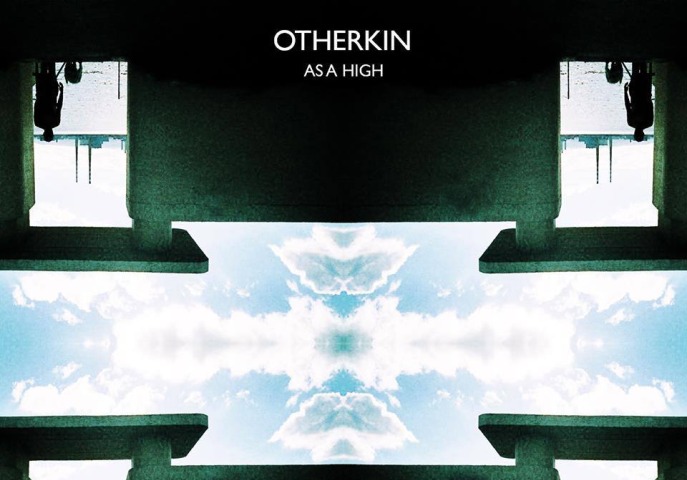 Alternative-rock act Otherkin release As A High, a hypnotically textured record that sways through its succinct running time.

Fraught with tension the opening track ‘SLN’ creates the taut atmosphere that permeates throughout As A High. Unrelenting percussive patterns pulse with brooding intent as the rhythmical melodies broaden the sonic spectrum of the recording with Otherkin building the dynamic scale of the E.P with each interwoven passage.

Imbued with a deep sense of rhythm the driving, growling beat of Otherkin’s sound works as the perfect foundation for the more expansive aspects of the band’s music to draw from and develop upon.

Howling textures resonates deep within the E.P’s turbulent sonic backdrop giving harmonic support to the pounding aesthetic of tracks such as ‘As A High’. Indeed it is this considered approach that separates Otherkin from their peers and gives an added dimension to the group’s alternative-rock leanings.

Shuddering with a real sense of texture and depth As A High works to continue the evolution in Otherkin’s music. Becoming more atmospheric and sonically engaging with each release the band’s latest E.P shows a growing maturity within the group which in context bodes well for the Dublin act.

As A High is something of a high water mark for Otherkin. Showcasing a more uncompromising aspect of their music, the record progresses the band’s sound while still maintaining a cohesive thread to the group’s previous output.

As A High by Otherkin is out now.