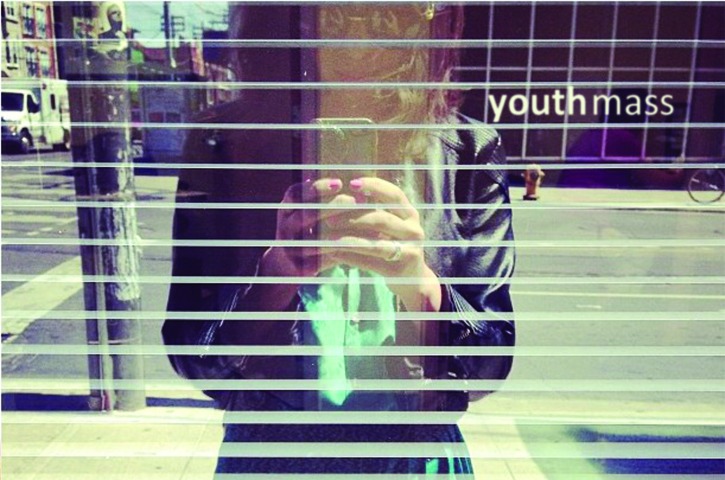 Adding a palpable sonic edge to the record ‘Morning Run’ opens the album with distorted howls that pulses ominously as the gradually building percussive nature of the song rises to dominate the track giving a the L.P an atmospheric core to evolve and expand upon.

The joyously eclectic spectrum of Morning Run | Evening Sun teems with moments of real brilliance as Youth Mass explore their influences and develop upon them. ‘Old Enough To Know Better’ resonates with syncopated rhythms and beats that aggressively shudder behind the snarling vocal, highlighting the broad musical scope of the record.

Infused with flourishes of reverberating soundscapes the vastness of the album as a whole is cohesively expressed throughout . And although Youth Mass move quickly between indie-rock, alternative and electro influenced sounds, veering at times dangerously close to more conventional pop-rock territory, the stylish production keeps Morning Run | Evening Sun together sonically.

‘Dream On’ provides the most effective example of the band’s blend of melodic and percussive elements. Showcasing the group’s pop sensibilities through hook laden passages and swaggering rhythms the song captures the tonal and artistic thread the carries throughout Morning Run | Evening Sun with a real sense of relevancy and honesty.

With Morning Run | Evening Sun, Youth Mass provide a vibrant and exciting introduction to their music as the band’s first full length effort uses the space and time allowed to elaborate on the group’s distinct, genre absorbing sound.

Morning Run | Evening Sun by Youth Mass is due out on Friday, April 4th.