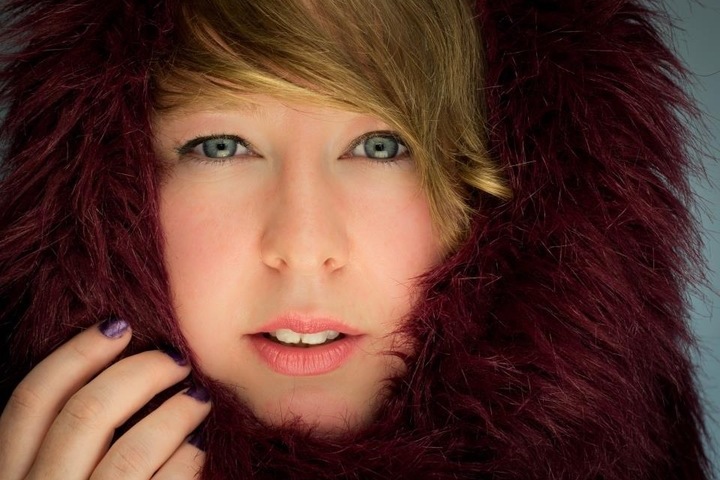 Vocalist Edel Meade took the stage in front of a sold out Odessa Club to perform a scintillating set of music legend Joni Mitchell’s back catalogue.

With the scene set, Edel Meade’s unmistakable charm emanated from the stage out into the intimate candlelit venue as the musician shadows flickered on the walls with each note, setting the mood and tone of the night as Meade and her band performed tracks such as ‘Free Man in Paris’ and ‘Case of You’.

Delivered with a subtle sense of style and place Meade captured the essence of Mitchell’s work without ever feeling anachronistic. Meade’s heartbreaking rendition of  ‘Blue Motel Room’ proved to be the highlight of the night, with the dark, isolated timbre of the song resonating with those in attendance, lulling the crowd into a hushed silence.

Moving through the powerfully eclectic career of Joni Mitchell could prove to be the proverbial rabbit-hole, wherein an artist can easily get lost down particular avenues or periods in Mitchell’s storied career. However, Meade’s choice of set list navigated the terrain with relative ease, picking specific points to convey the sheer scope of the songwriters’ back catalogue. Whether it was lesser known works found on albums such as The Hissing of Summer Lawns or Mitchell’s collaboration with Charles Mingus on ‘Goodbye Pork Pie Hat’ Edel Meade weaved a cohesive performance aesthetic that allowed the vocalist to draw on her own work without breaking the atmosphere or tone of the night.