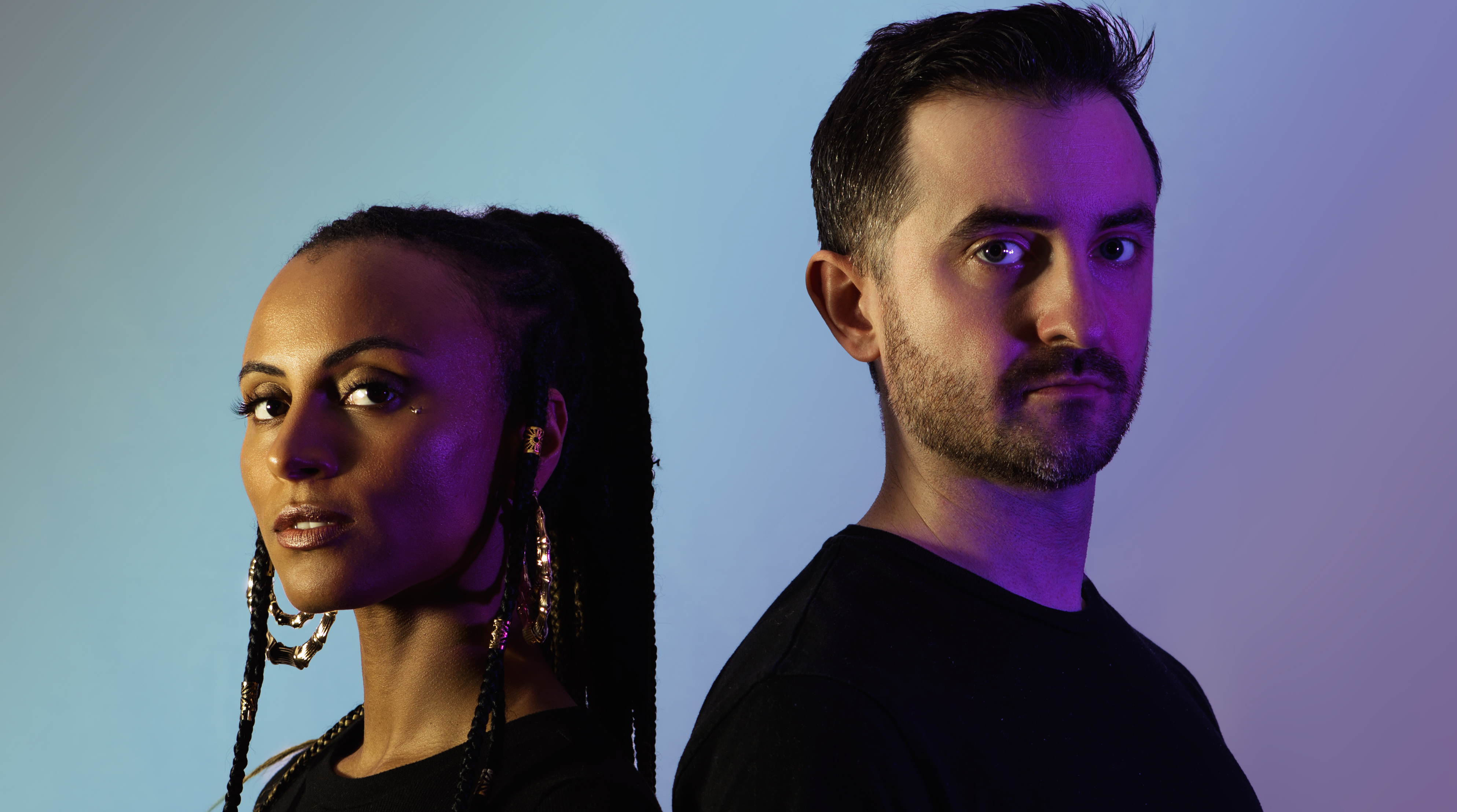 In this edition of The Last Mixed Tape’s song-of-the-week feature The Mixed-Tape, we turn our attention to ‘Summer of Love’ by Bantum & Loah.

The latest in a series of collaborations between Bantum and Loah, ‘Summer of Love’ is brimming to the top with suitably sun-drenched sound pulled forward by hazy synth lines, a pulsing beat and a beguiling vocal performance.

A tightly woven single that melds together the strongest elements of both Loah and Bantum’s music, ‘Summer of Love’ is a shimmering gem of a track delivering hook after hook after hook.

Click below to listen to The Last Mixed Tape’s song-of-the-week ‘Summer of Love’ by Bantum & Loah. The song itself is out now via Spotify.