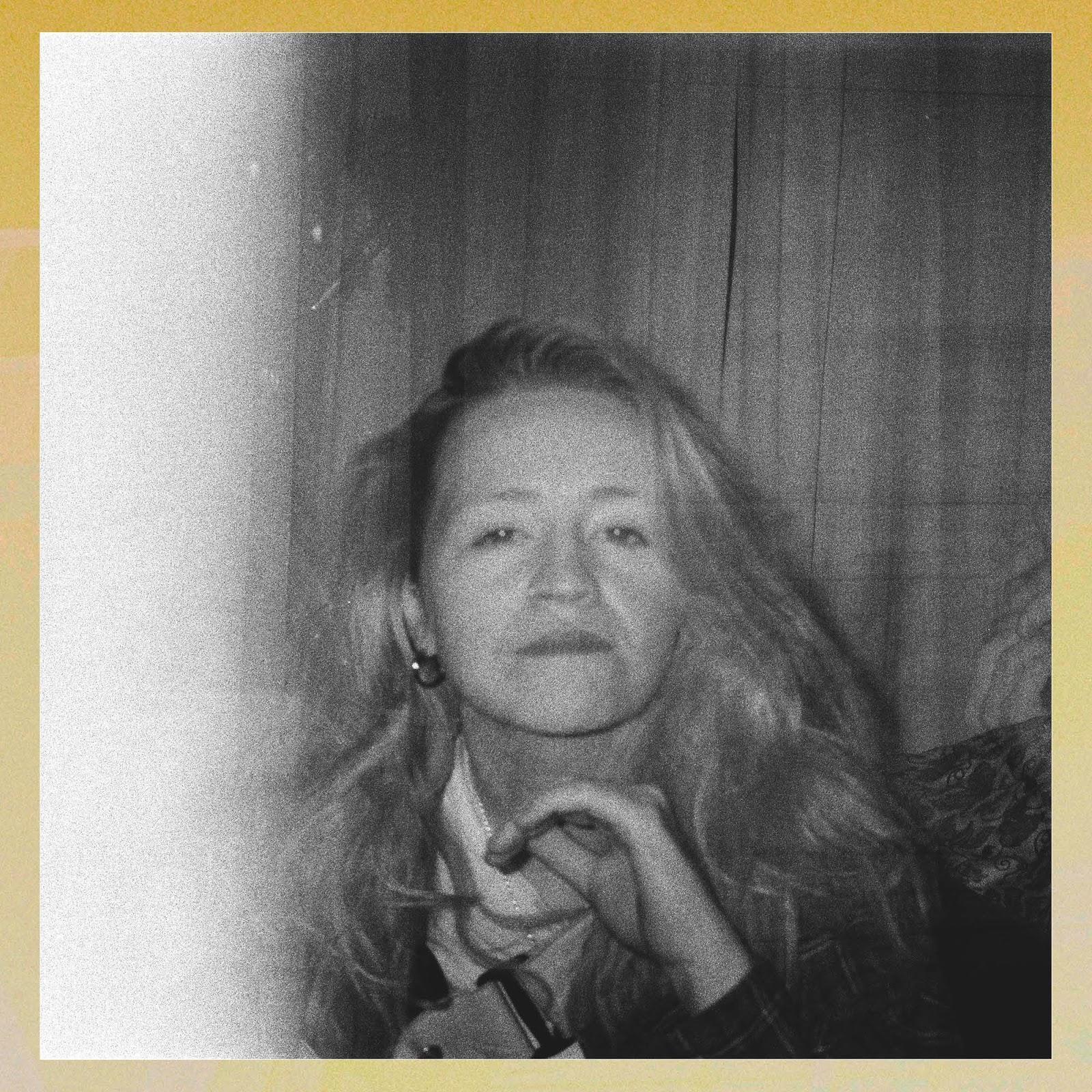 The Last Mixed Tape is proud to premiere the new music video for ‘Speed’, the debut single from Ruth Mac.

A song that sits perfectly on a bed of jangled guitars, gently set vocals and a hazy dream-pop-esque production, Ruth Mac’s ‘Speed’ works to introduce the songwriter as a force to be reckoned with.

The sun-soaked, hook-filled music of ‘Speed’ is also caught in the flickering visuals of the accompanying music video (seen below), all of which highlights the overall engrossing atmosphere, feel and tone of Ruth Mac’s songwriting. TLMT will be very interested to see what Mac delivers in the future.

Click below to watch the Last Mixed Tape’s exclusive stream of ‘Speed’ by Ruth Mac. The single itself is out now via bandcamp and Spotify.