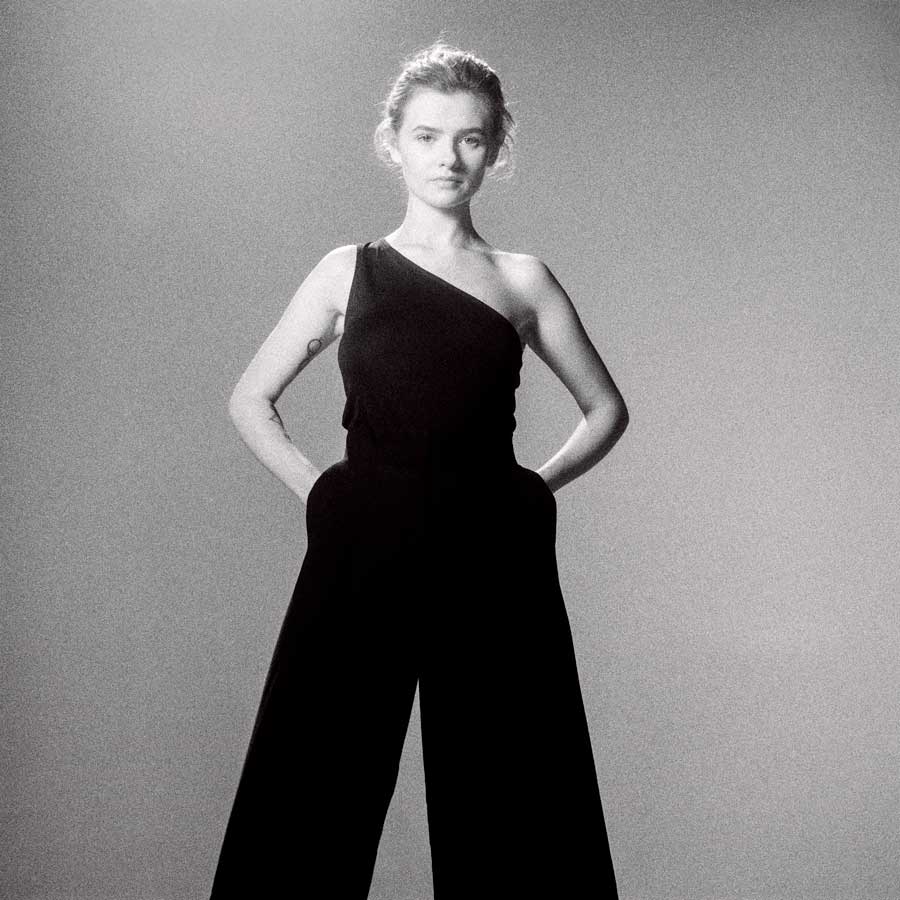 Somewhere in the midst of listening to Bare for the third time, I felt myself drifting away from critiquing the record and instead began to give in to the intimate beauty of the music. Such is the beguiling quality of Rosie Carney’s songwriting, that the overwhelming sense of place that her debut album produces compels you to immerse yourself within it.

Bare is a stark record. Both the songwriting and production put an emphasis on space, reverberating harmony and repose, and it is this patient delicate air that gives the album its power. Opening with the slow-moving ballad ‘What You’ve Been Looking For’, Bare takes its time washing over the listener. From the gently plucked acoustic guitar to Carney’s soft-spoken vocal sitting above a deep layer of backing harmonies, the depth of the record is brought to the fore with serene style.

As Bare continues it becomes apparent that Rosie Carney’s first full-length studio offering has more to it than subtle sonic beauty. Through tracks like ‘Thousand’ (which features Lisa Hannigan), ‘Winter’, and ‘Zoey’, the emotional weight of the songwriting also becomes clear through contrast. The songs speak of doubt, fear and eventually hope, Carney is honest throughout and in that honesty she conveys where she was, where she is now and where she wants to be.

‘Awake Me’ serves as Bare’s high water mark, the point at which all the albums strengths converge to deliver a powerful song of introspection and isolation. Mirrored in the clean crunched guitar, bustling textures and Carney’s heartbreaking vocal, ‘Awake Me’ is Bare encapsulated in one song.

At the beginning of this review, I said I gave in to the enchanting qualities of Bare and simply allowed myself to sit back and experience it. Indeed, this is exactly how Rosie Carney’s sublime debut should be listened to. In a world where we can compartmentalize albums down to a couple of tracks in a playlist, it is often important to seek out the bigger picture. And Bare is a record that has just that, a bigger picture that casts Carney’s intimate songwriting across a widescreen soundscape full of space and depth. Stunning.

Bare by Rosie Carney is out now.