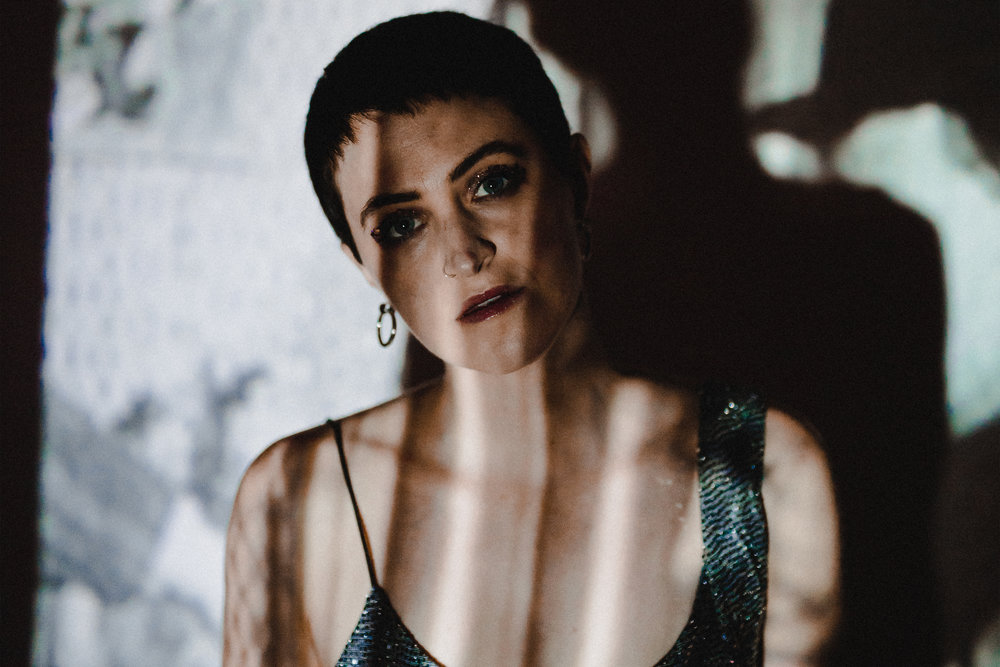 In this edition of The Last Mixed Tape’s song-of-the-week feature The Mixed-Tape, we turn our attention to ‘Always the Same’ by Havvk.

The bone-rattling drum beat, unrelenting guitar lines and upfront vocals of ‘Always the Same’ convey the frustration and the fury behind Havvk’s latest single. Aimed at exposing female objectification and flipping it on its head, the band deliver a pulsating alt-rock that needs to be heard.

‘Always the Same’ once again highlights Havvk as a band afraid of nothing. They face issues head-on in their music and create a music that mirrors the emotions behind it all, resulting in a sound that fully authentic.

Click below to listen to The Last Mixed Tape’s song-of-the-week ‘Always the Same’ by Havvk. The single itself is out now via Spotify.