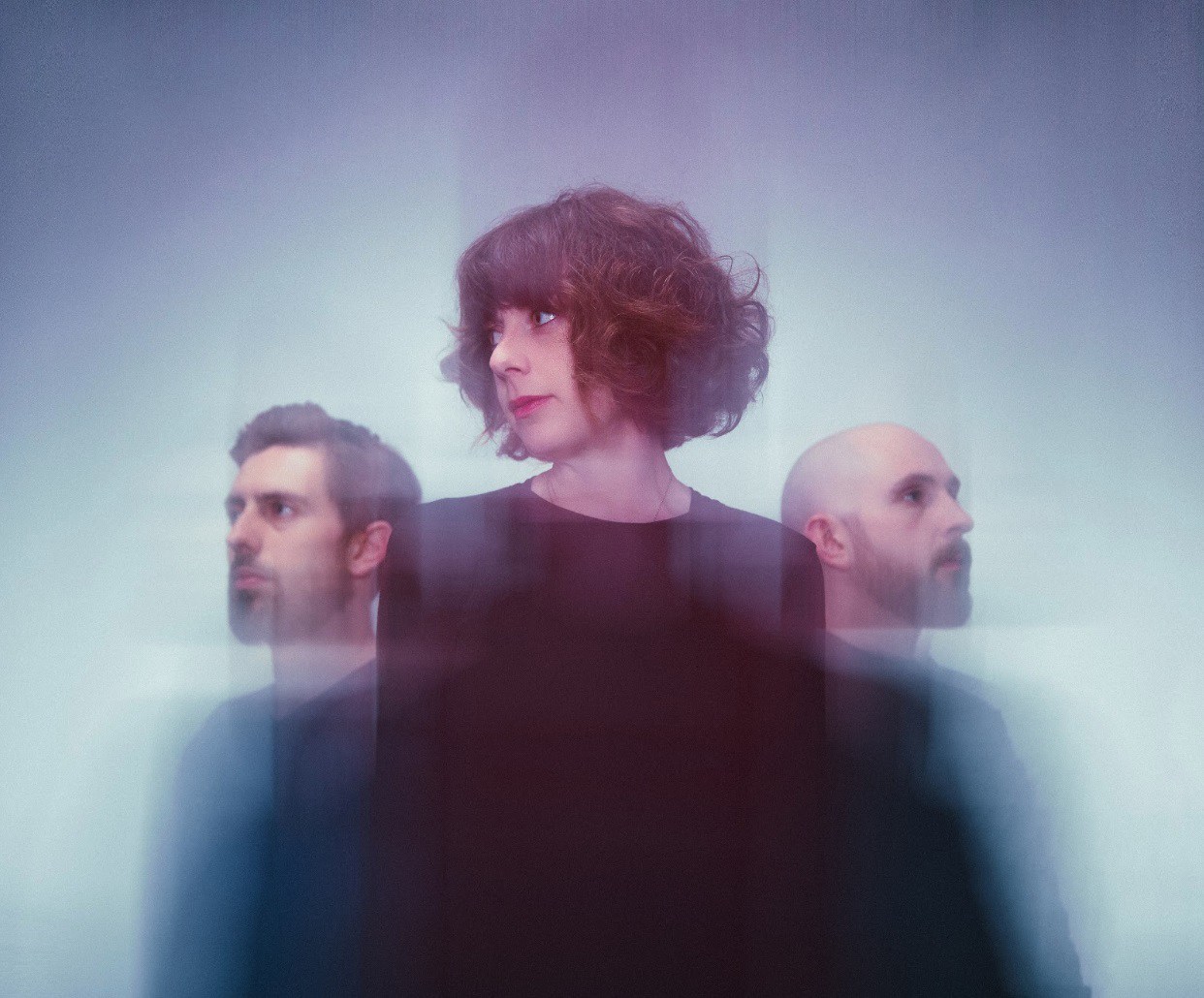 In this edition of The Last Mixed Tape’s song-of-the-week feature The Mixed-Tape, we turn our attention to ‘Sea Of Shadows’ by Sleep Thieves.

The deep dark atmospherics of ‘Sea Of Shadows’ play like to the score to a long forgotten movie playing in an abandoned cinema. Sleep Thieves evocative music pushes forward with an unrelenting synth line that cuts right through the trio soundscape crafting sound.

Atop of this is the ethereal vocal, which seems distant and obscured but never overcome by the production. Making the voice feel apart of the heavy textures that collide on ‘Sea of Shadows’. It’ll be interesting to hear how this breath-taking new single plays alongside the rest of Sleep Thieves upcoming Fortress E.P. (which is due out on November 16th).

Click below to listen to The Last Mixed Tape’s song-of-the-week ‘Sea Of Shadows’ by Sleep Thieves. The single itself is out now via Spotify. Photo credit: Laura Sheeran.

2 comments on “The Mixed-Tape | Sleep Thieves – Sea of Shadows”