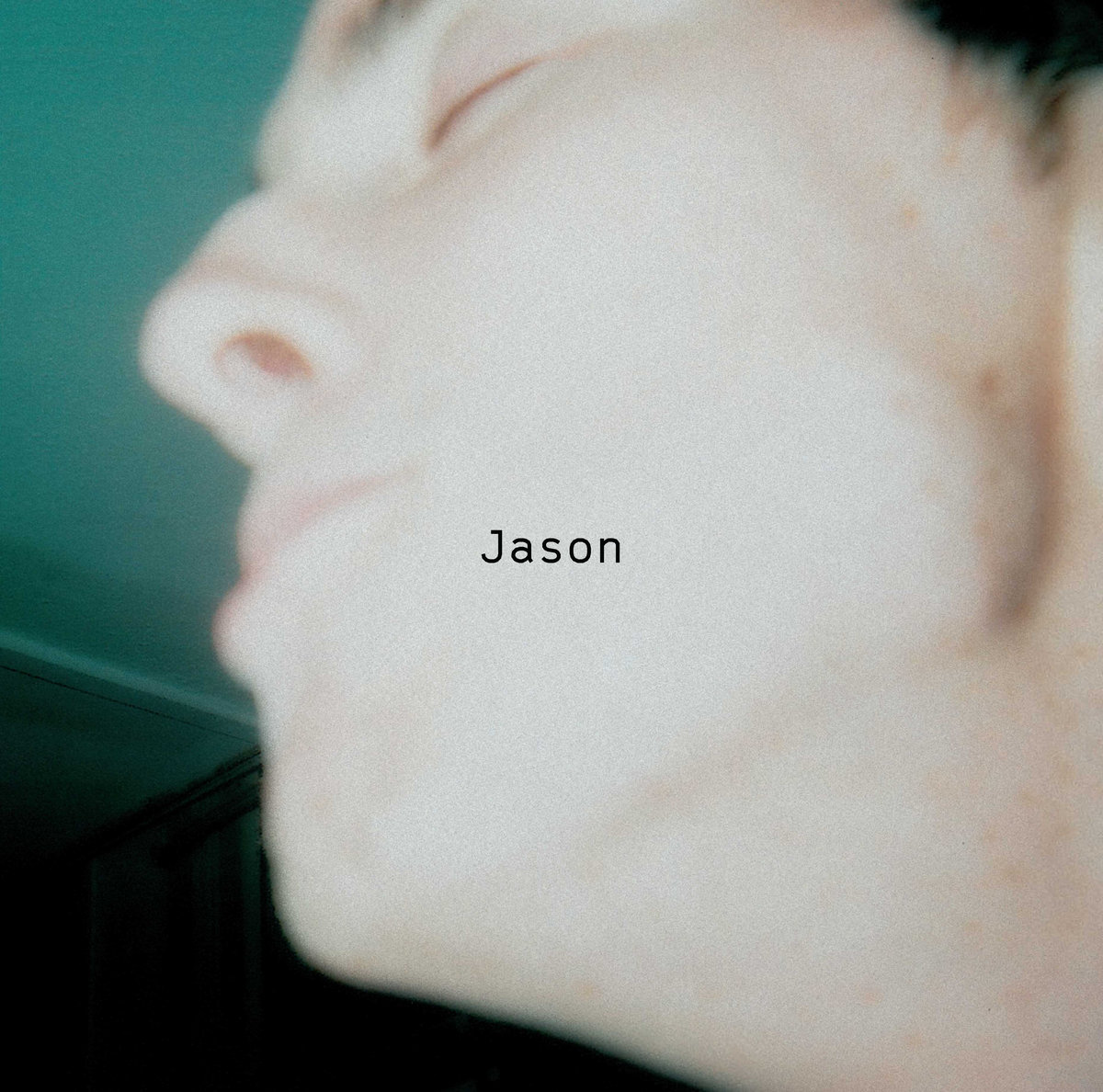 Approaching a farewell album can be a tricky process. Some can feel like the aftermath of a party long divorced of all fun, others can be the sound a group running through the motions out of obligation more than anything else. Interestingly, O Emperor’s swansong Jason fits into neither category and instead plays like the natural third act to a story that started long ago.

The opening of a door, the spoken word ramblings and quirky synths of ‘A Word From Our Sponsor’, immediately set the defiant tone of the album. Here O Emperor state clearly that Jason is a different sort of trip, a journey into parts unknown. If Hither Thither was indie music with the lights out and Vitreous was a fuzzing cacophony built from immediacy, then Jason is a hazy, obscured sound collage unrestrained by expectations.

Indeed, Jason seems to be an album that pays no heed to genre convention. Funk, R&B, and psychedelia collide on ‘Make It Rain’ and ‘Sexy As Hell’, whilst alternative and prog-rock flourishes merge in ‘Japan’. This would usually make other records sound uneven, but O Emperor have always been a band who made music free from formula or convention and it seems fitting that their farewell record is defined by this essential characteristic.

‘Effort’ perfectly captures this sense of creative freedom. Bouncing beats, funk guitar, intricate piano lines underscore a vocal that’s dead-pan one moment than manic the next, exemplifying the melting pot of sounds, moods and textures at the core of the record as a whole. Add to this the spoken closing lines and the wry defiance of Jason is palpable.

With Jason, O Emperor leave on their own terms. Completing a body of work as expansive and diverse as the group’s early musical ambitions. The record is joyfully weird, ominously off-kilter and unrelentingly creative. In this way, Jason does not play like a wake, rather it’s a celebration, one final session for the lads.

Jason by O Emperor is out on Friday, November 2nd.