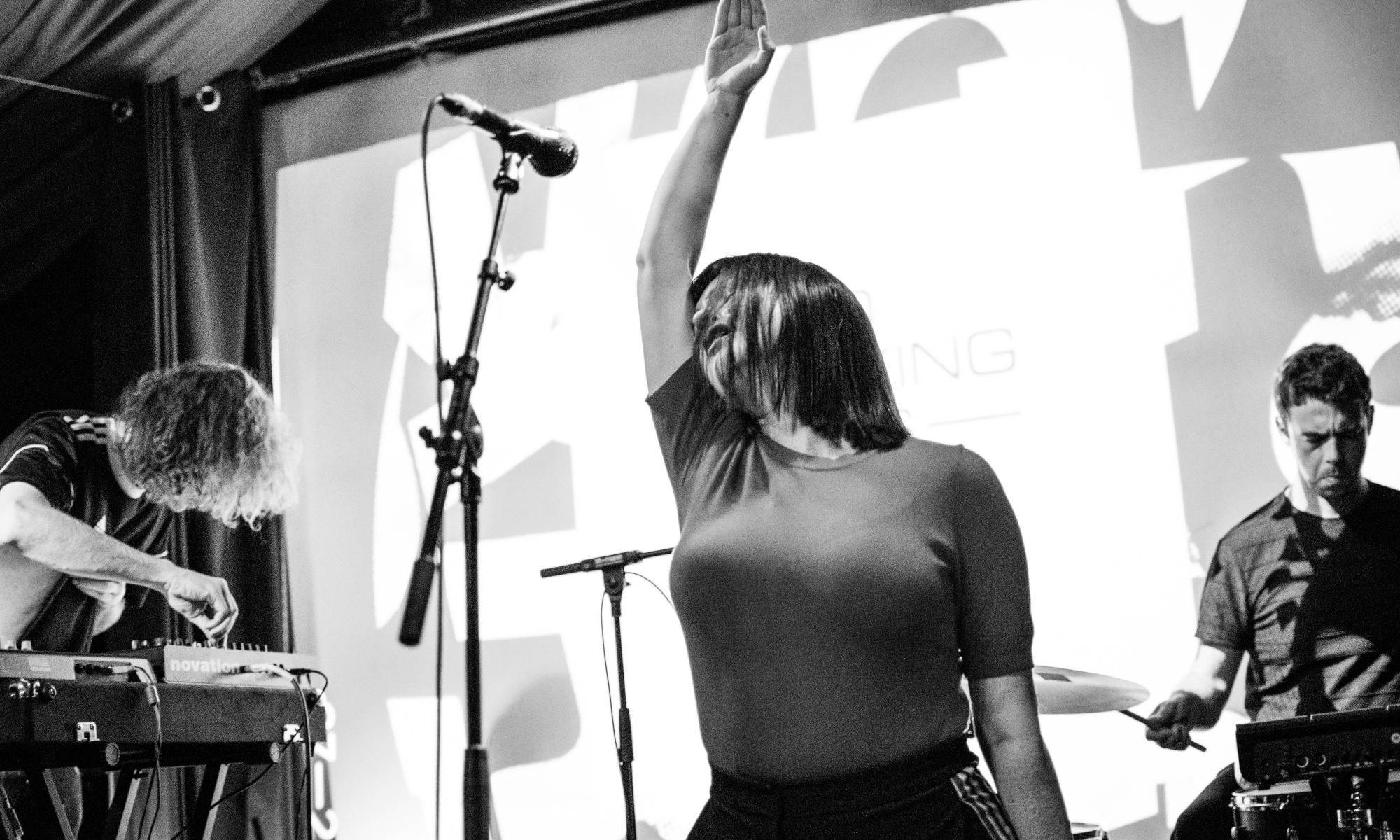 Hard Working Class Heroes 2018 took over Dublin City last weekend with a host of Ireland’s emergent acts. The Last Mixed Tape was there to cover the festival and has returned with some of its HWCH 2018 highlights.

Thumper
Few could have walked away from Thumper’s thunderous set without ringing ears and a palpable sense of being witness to the birth of the band’s next phase. While their live sound has always been powerful, there was a new sense of structure and control to all the noise as they wrapped the audience around their finger. 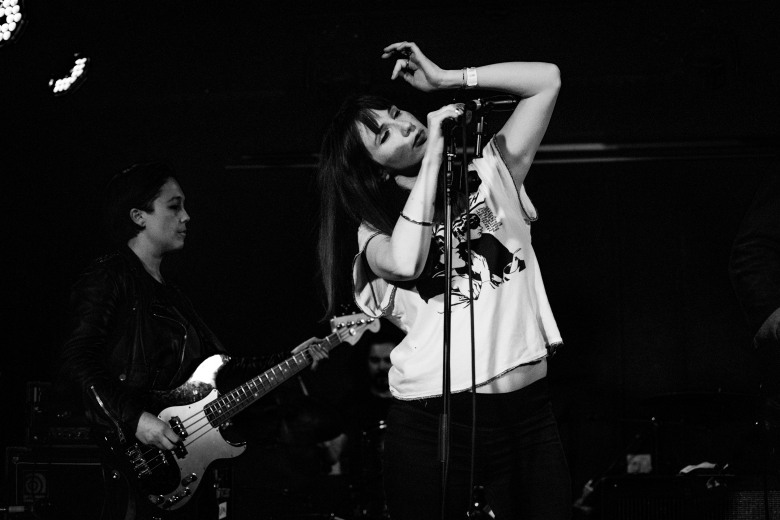 New Pagans
Making their Dublin debut at HWCH 2018 on Friday night, New Pagans were everything I love about the alt-rock genre. A bristling sound that felt on the verge of dangerous, the Belfast band took the bull by the horns with a performance that made a lasting first impression on all in attendance. 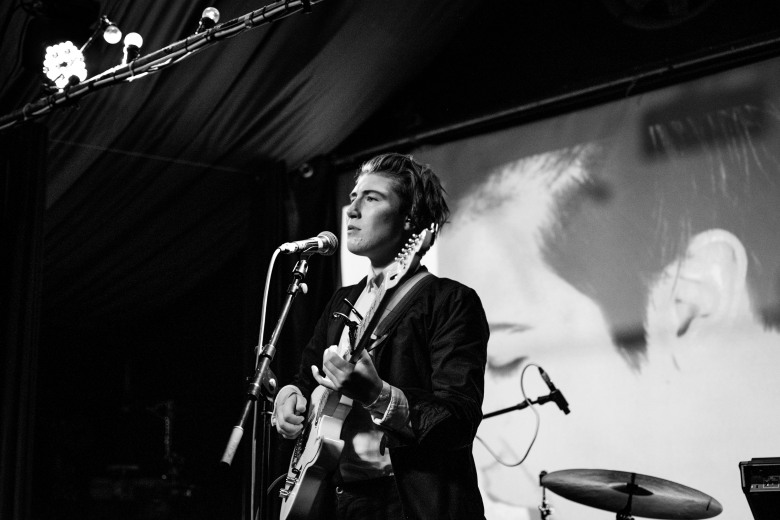 Kitt Philippa
Spellbinding. Kitt Philippa’s set on Friday night was one the most engrossing of the entire weekend. Leaving the Grand Social crowd in almost silent awe, Philippa’s performance was filled with emotion, pathos, and import. 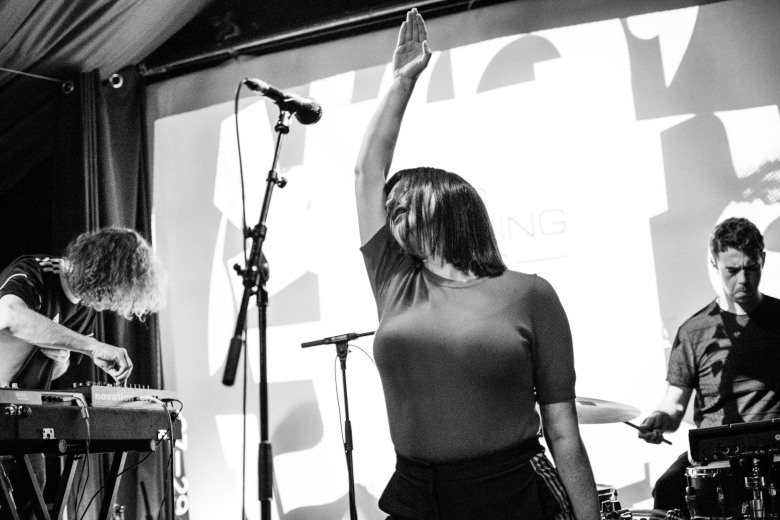 AE Mak
AE Mak can hardly put a foot wrong at the moment. As the HWCH 2018 crowd gathered in anticipation, AE Mak delivered with a powerhouse set. Aoife McCann’s embodiment of the music through her vocals and dance, made every song, rhythm, and movement feel important in its own right. Add to this the group’s ability to bring the complex studio sound to crisply to the stage and you have one of Ireland’s most refreshing live acts.

Just Mustard
Loud and imposing, Just Mustard’s hard-hitting sonically dense sound resulted in one of the most affecting sets from HWCH 2018. Playing to a packed but hushed Workman’s the group’s heavy alt-rock felt authentic and resonated with those in attendance.

Molly Sterling
Possibly the most thematically and atmospherically cohesive performances at HWCH 2018. Indeed, this late night set from Molly Sterling could very well be a high water mark in the songwriter’s career to date. The music was captivating, and when paired with the stark visuals that set the backdrop to the whole set, Sterling has put the perfect punctuation on her 2018. 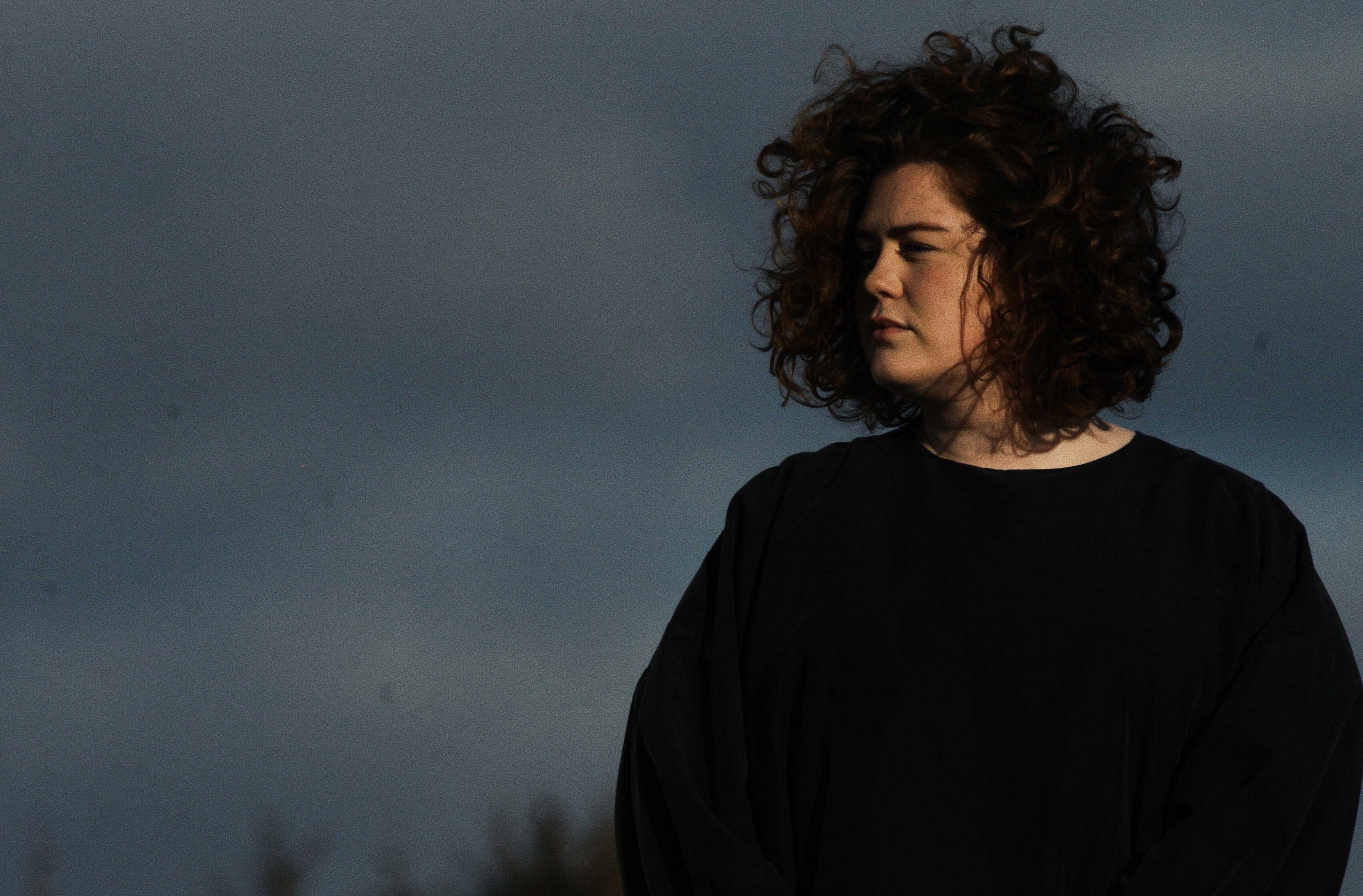 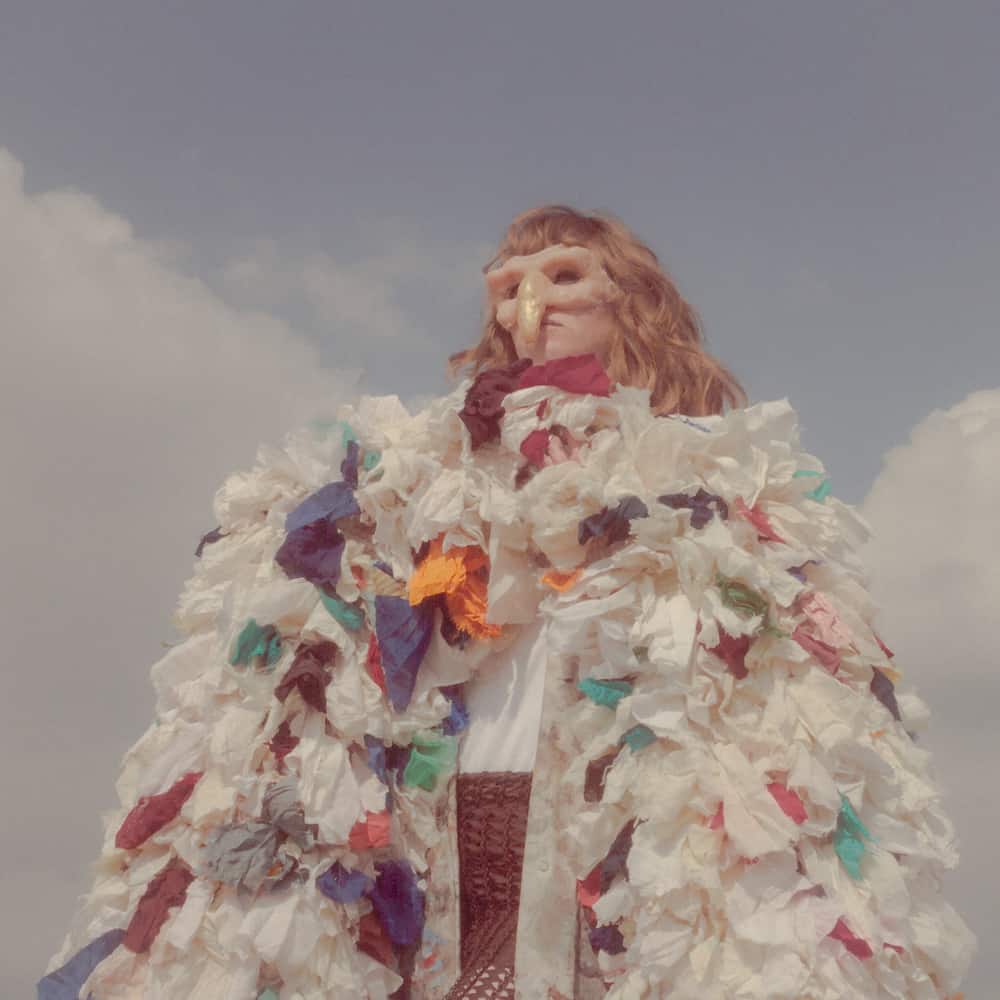 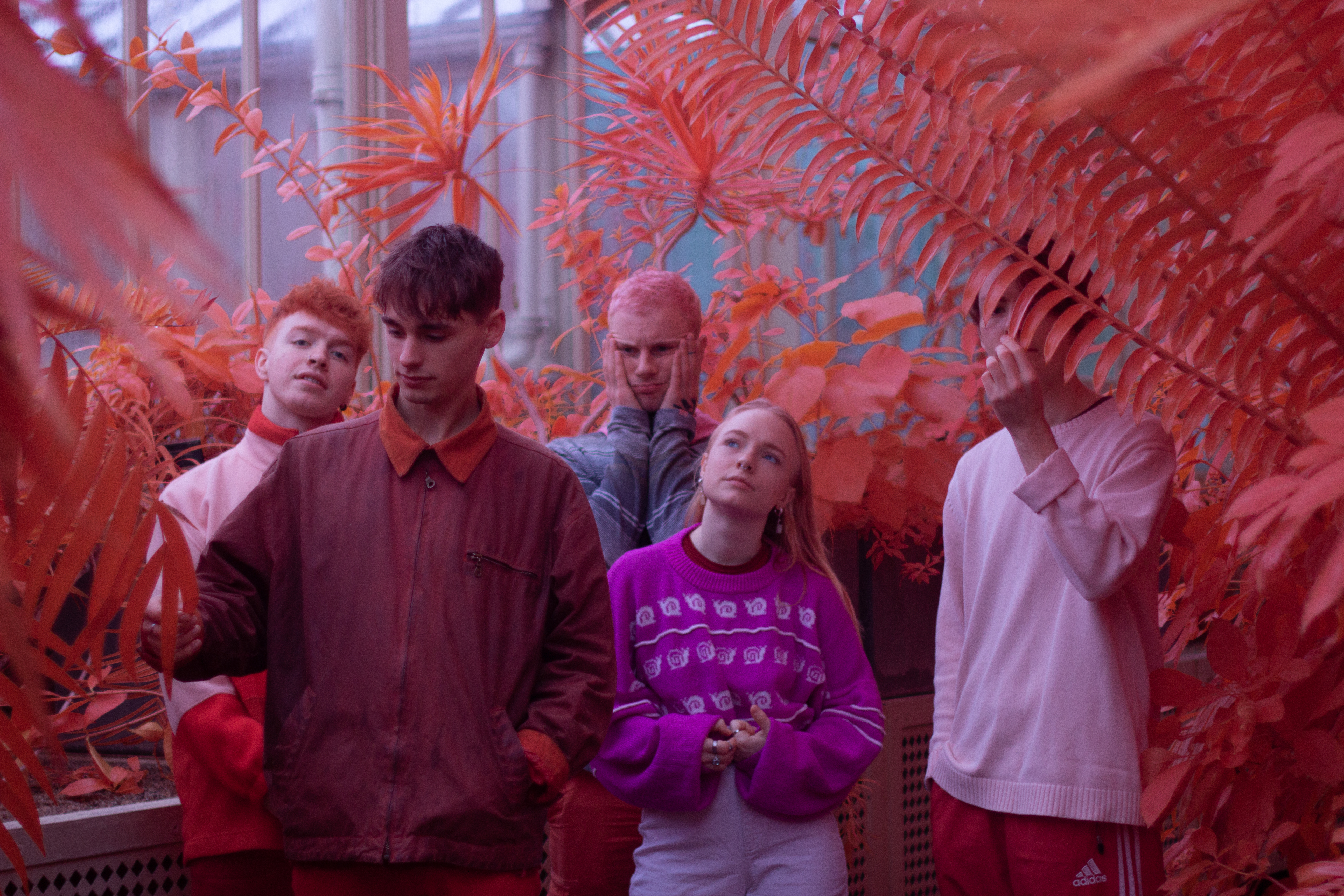