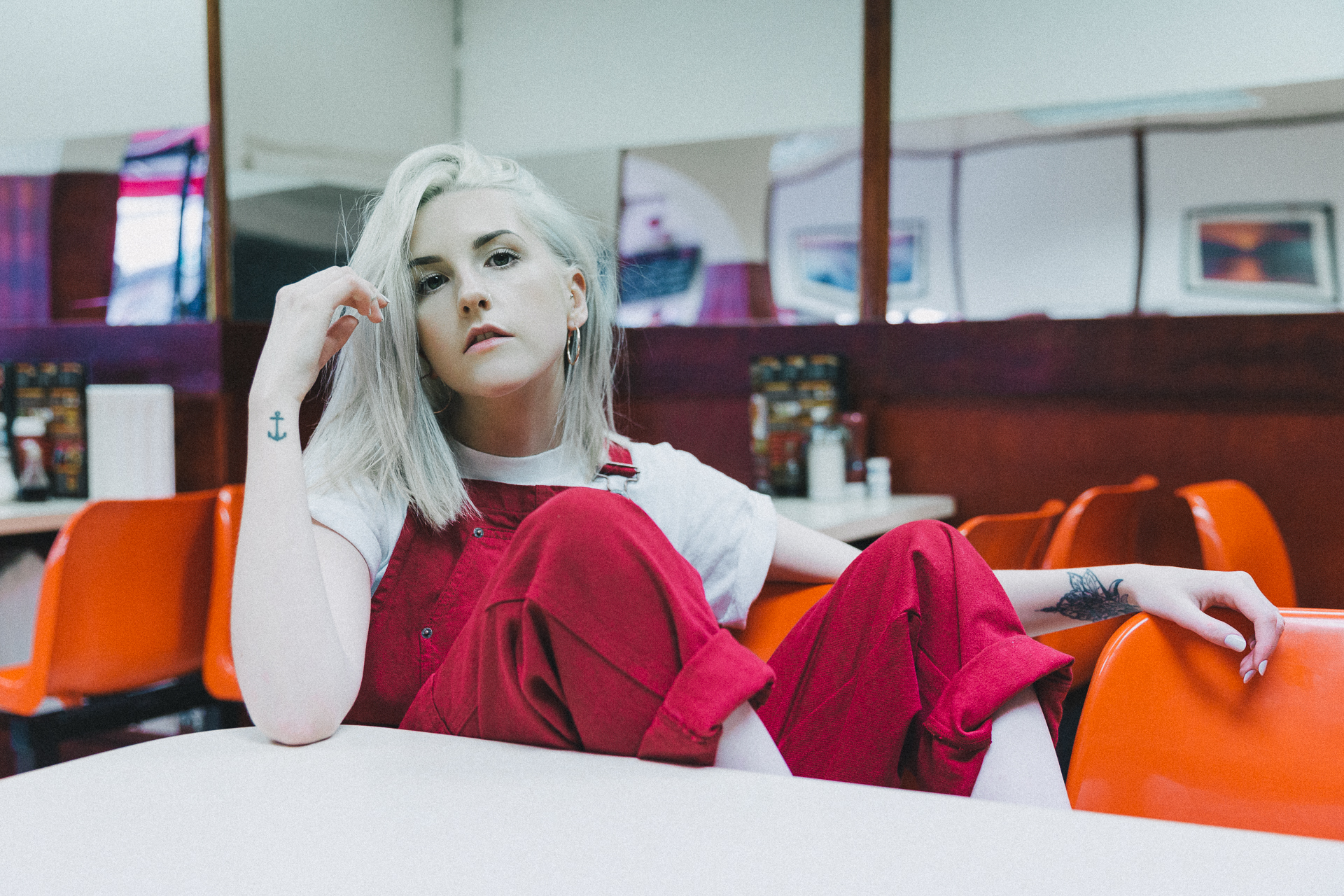 In this edition of The Last Mixed Tape’s song-of-the-week feature The Mixed-Tape, we turn our attention to ‘Again’ by Laoise.

‘Again’ is the track Laoise has been on the cusp of releasing since she first burst onto the scene. A full-blown electro-pop banger, Laoise’s latest offering is her most accomplished to date with a production that sizzles, hooks that pull you in and choruses that swing for the fences.

It’s interesting that the cover for ‘Again’ (see below) shows a hammer about to smash a cassette and that the single itself draws a line in the sand wherein Laoise is moving on and setting out to cast her music across a wider, poppier canvas.

Click below to listen to The Last Mixed Tape’s song-of-the-week ‘Hell Of A Party’ by All Tvvins. Photo credit: Lucy Foster.