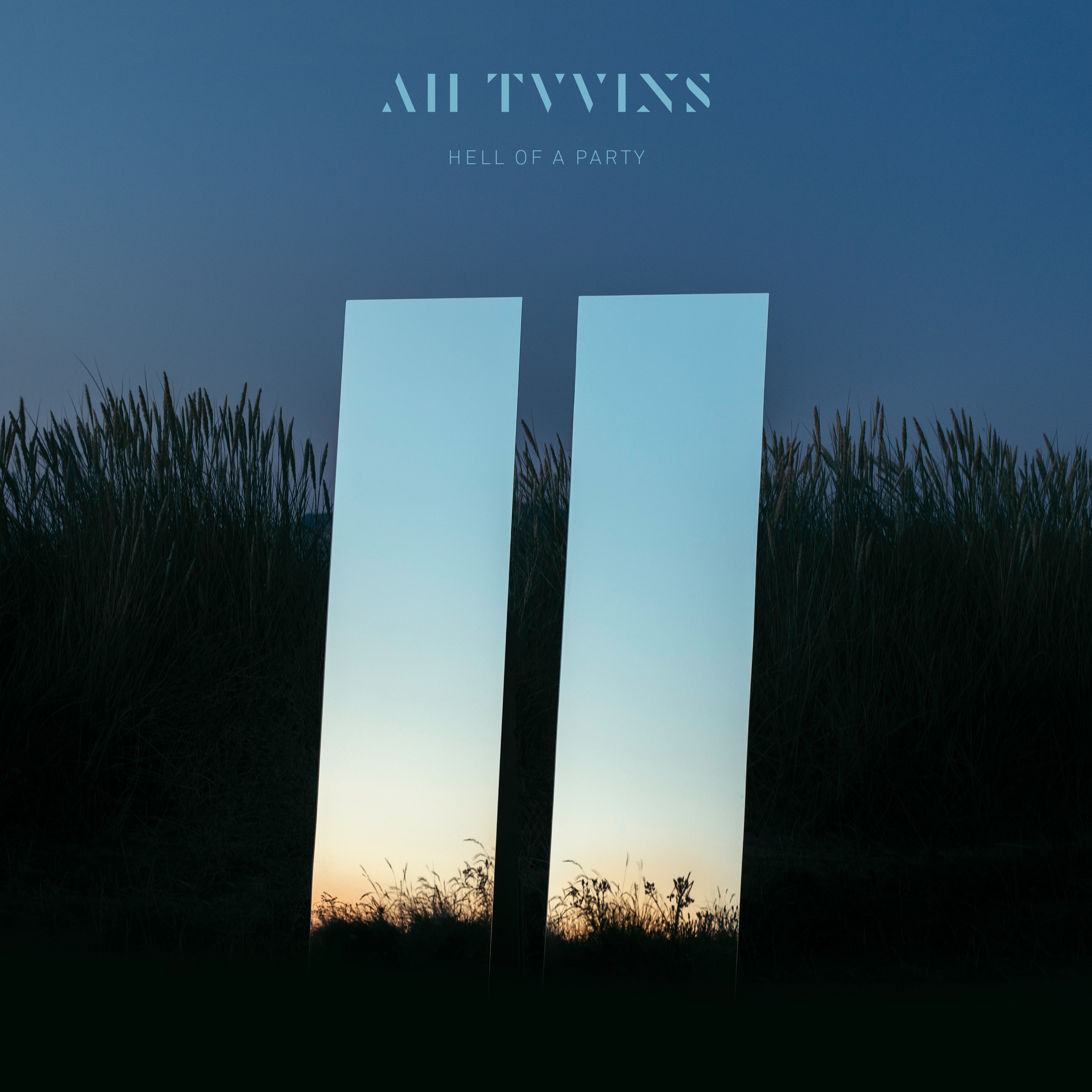 In this edition of The Last Mixed Tape’s song-of-the-week feature The Mixed-Tape we turn our attention to ‘Hell Of A Party’ by All Tvvins.

All Tvvins return offering, ‘Hell Of A Party’ the duo delving further into the synth-wave meets pop sound with a song that exudes deep textures, driving rhythms and pin-point vocals.

Our first glimpse into the overall vibe of All Tvvin’s upcoming sophomore outing Just To Exist (due for release early next year), makes for an intriguing indicator of just how the band’s sound has expanded since IIVV.

Click below to listen to The Last Mixed Tape’s song-of-the-week ‘Hell Of A Party’ by All Tvvins.