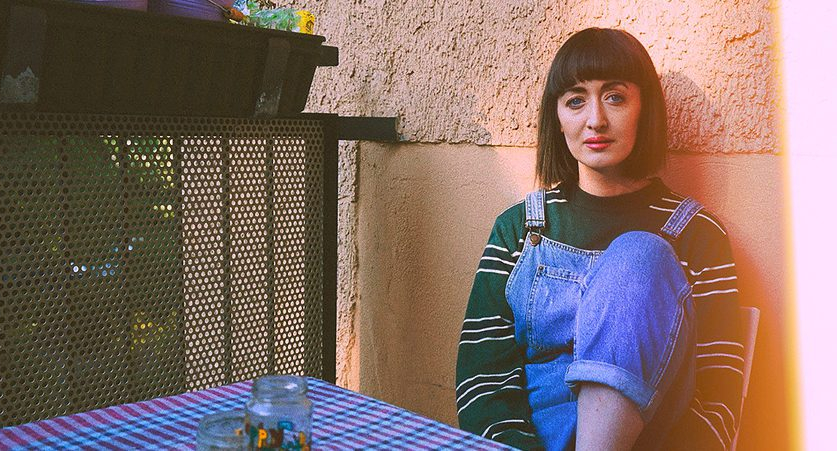 Maria Kelly – June
‘June’ is a sublime, delicate offering from Maria Kelly. Built from distant textures, spacious atmospherics and softly conveyed vocals. All of which makes for yet another captivating release from one of our most exciting songwriters.

All Tvvins – Hell Of A Party
The Mixed-Tape: All Tvvins return offering, ‘Hell Of A Party’ the duo delving further into the synth-wave meets pop sound with a song that exudes deep textures, driving rhythms and pin-point vocals.

The Girl Talk – Heroin Chic
Premiere: With its loose-hanging feel, colliding guitar sound and centre-piece sax solo section ‘Heroin Chic’ showcases the Girl Talk as a band that blend a myriad of sounds into their own distinctive music.

Ódú – Roots
Premiere: A refreshing synth-pop gem that exudes lush tropical-pop production, pulsating beats and rich melodic vocals, ‘Roots’ is Ódú’s most accomplished outing yet. Set to hooks and harmonies from start to finish, this pin-point three-minute pop track revels in all the best aspects of the genre whilst adding new vivid sounds to the mix.