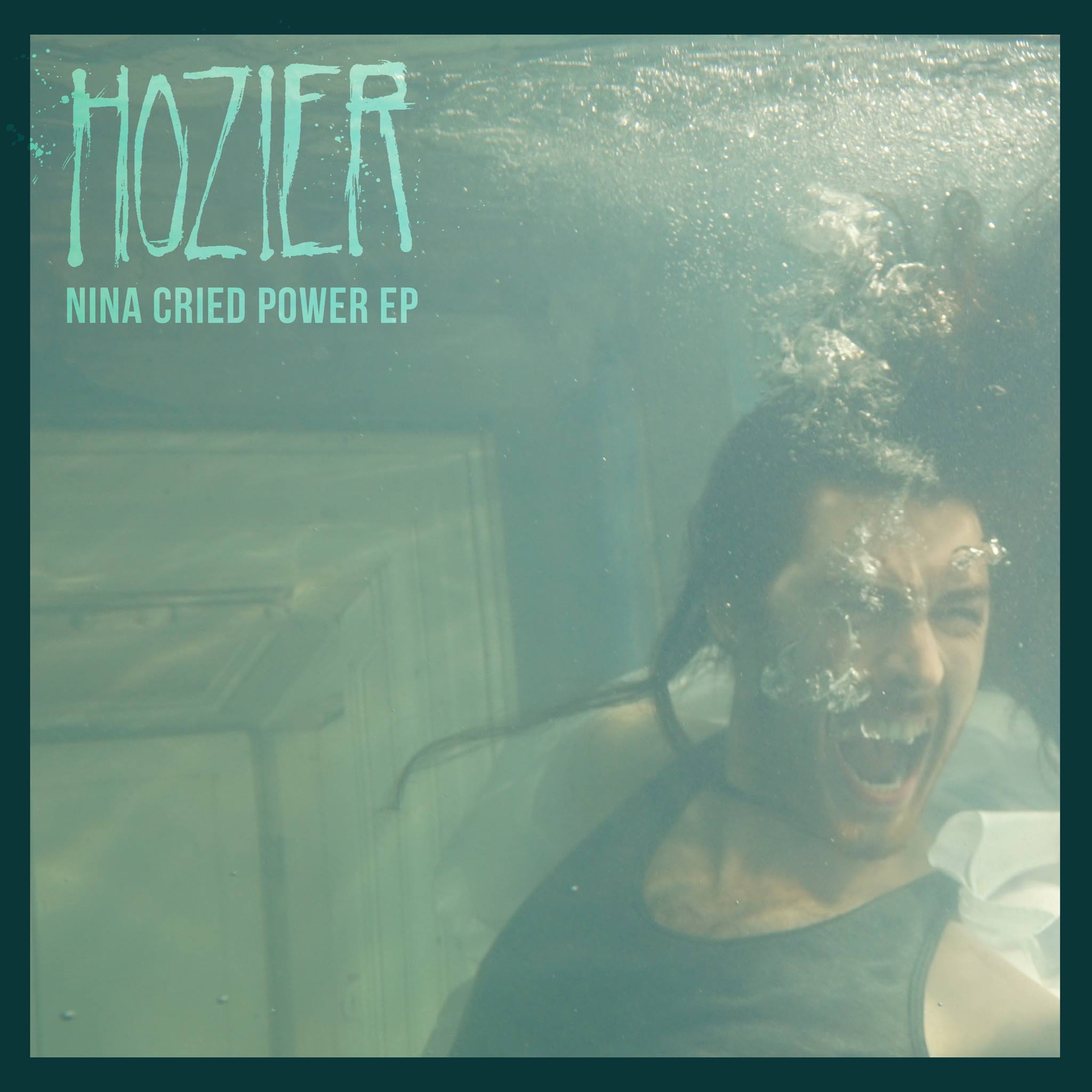 If Hozier’s comeback E.P. Nina Cried Power is a sketch than it is an abstract portrait of a songwriter caught at a crossroads. However, if the songs that feature on this short four-track teaser appear on his sophomore outing as they are, then the result will be a work that portrays an artist weighed down by expectation. Both ours and his.

The title track best captures the mood of indecision that permeates Nina Cried Power. Hozier, even when aided by the legendary Mavis Staples, doesn’t sound sure of own lyrics or indeed songwriting. That’s not to say the track itself is bad, it finds the songwriter delving into his soul background with a production to match. It’s the performance that feels unconvincing. Hozier certainly swings for the fences, but beneath the unmistakable power of his voice, there’s a tentative undercurrent that has not been there before, its faint but becomes more apparent as the E.P. continues.

The gritty blues of ‘Moment’s Silence (Common Tongue)’ and the aforementioned title-track work as neatly polished drafts, but lack conviction and allude to an underlined obligation to reproduce the big, anthemic sound he’s become known for. Whilst the stark ‘NFWMB’ and ‘Shrike’ feel as if Hozier is pushing towards a less bombastic more atmospheric approach. These two separate directions result in a record at war with itself, directly contrasting what he wants to do as an artist right now with how he is expected to be, and adding to this constant air of uncertainty.

Perhaps, Hozier should have been offered the space needed to finish his work and simply return when his next album was ready. But the industry doesn’t work that way. It’s been almost five years since ‘Take Me To Church’ captured the imagination of music fans across the globe, and the wave of hype that followed has been both advantageous and detrimental. Resulting in a demand that needed to be met. There’s only so much attention, good or bad, someone can take, and it feels as though the perpetual expectation has taken its toll and led (in more ways than one) to the release of Nina Cried Power. Hype is a double-edged sword, especially when the artist in question is lionised to such an excessive and unrealistic amount.

To be clear, I have been critical of Hozier in the past and was not convinced by his debut in the same way others were. I was in a minority in that respect and most likely still am. But in a strange way, the flaws found within Nina Cried Power also work as positives in a broader context. There is, however slight, a willingness to push beyond the formula that has worked up to this point and an inner struggle lying within resulting in some strong moments (see: ‘Shrike’). It’s even less melodramatic sounding!

With that being said, it would be hypocritical of me to chastise others for not moving outside their comfort zone and then ignore it when they do just that. In that respect, my own preconception of Hozier was wrong. He is not a cynical artist by any means and any songwriter who strives but fails is more compelling than one who stands still. As I said at the beginning of this review, Hozier is at a crossroads and it’s up to him which direction he takes.

Nina Cried Power by Hozier is out now.