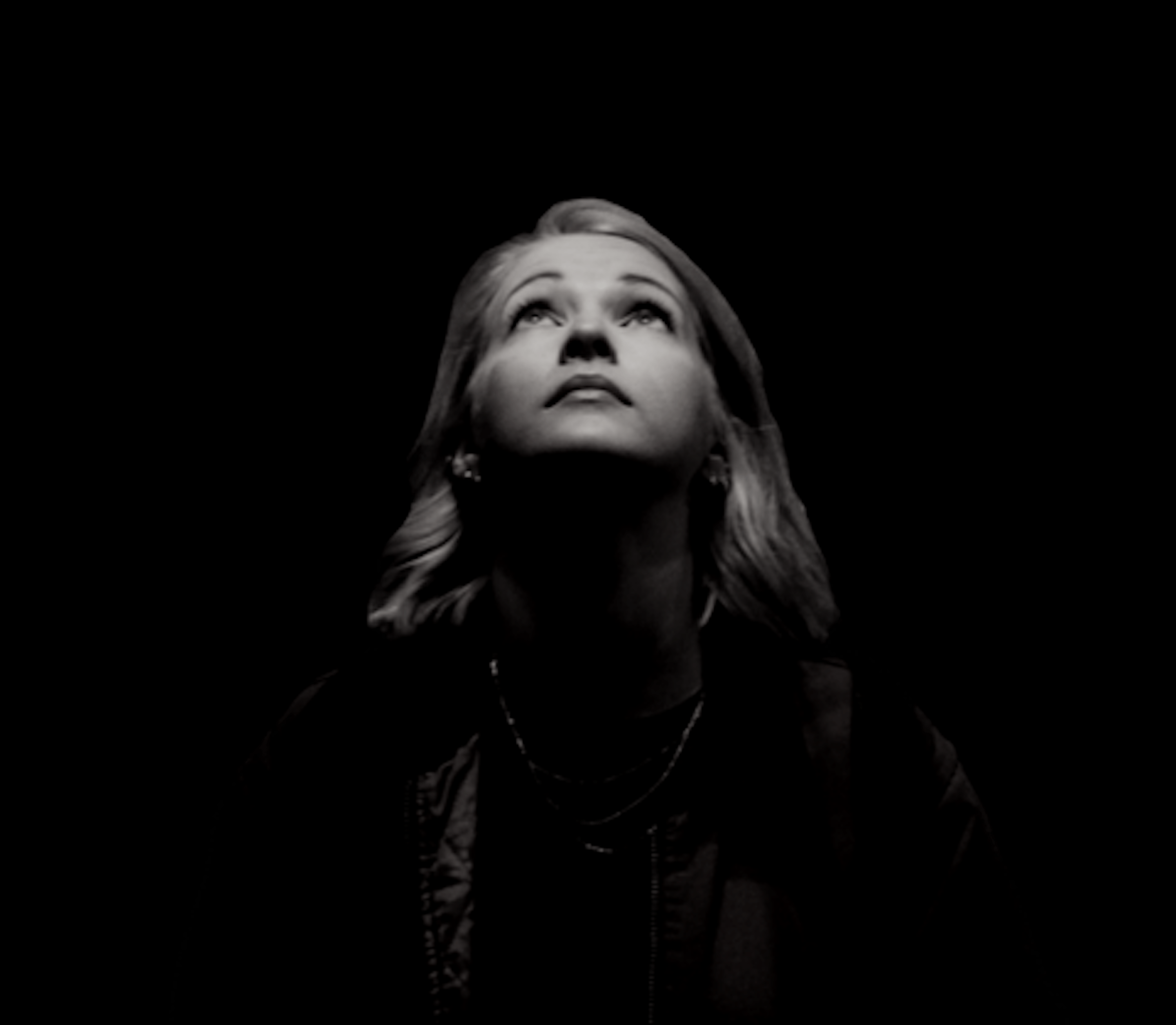 In this edition of The Last Mixed Tape’s song-of-the-week feature The Mixed-Tape we turn our attention to ‘Shame’ by Ailbhe Reddy.

From the outset, ‘Shame’ is a far different affair from Ailbhe Reddy’s previous offerings. Delving into more overt synth/alt-pop territory than Reddy has done before, the sound of ‘Shame’ creates a fully-realised backdrop of lushly produced music for the raw lyrical content to meld with. Resulting in a more defined impact.

With each new release, Ailbhe Reddy adds another dimension to her music, whether it be sonically or emotionally. All of which continues to separate Reddy from the pack, and further establishes her as an artist on the cusp of something great.

Ailbhe Reddy will play a headline show in Whelan’s on Friday, November 23rd. Tickets are available via whelanslive.com.

Click below to listen to The Last Mixed Tape’s song-of-the-week ‘Shame’ by Ailbhe Reddy. The single itself is out now via Spotify.