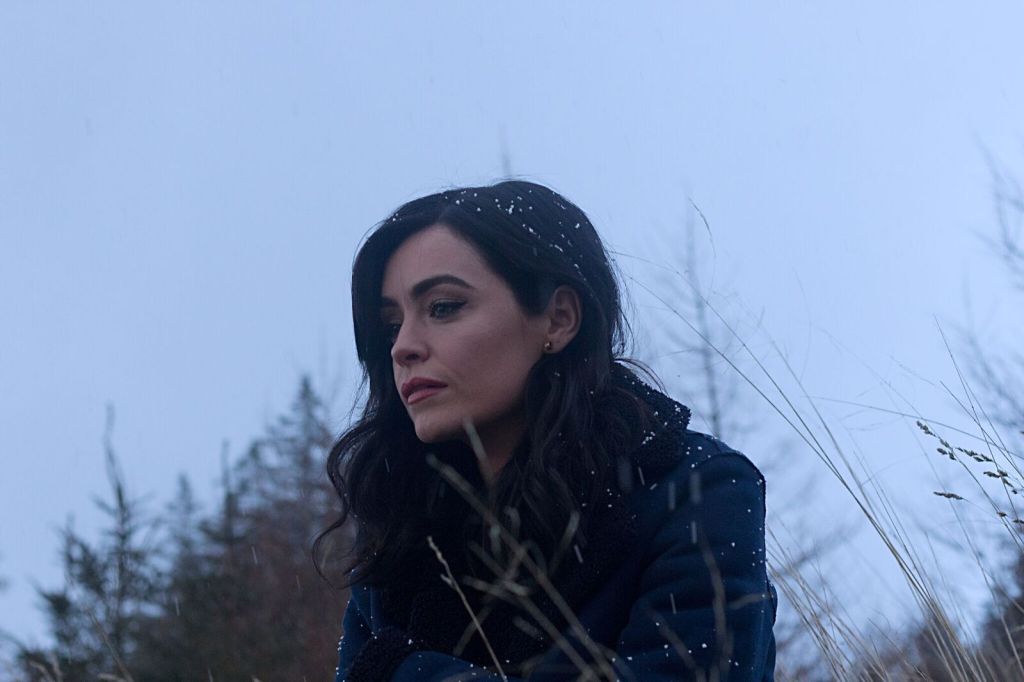 We’re halfway through 2018 already, so it’s time for the Last Mixed Tape to run down its 10 stand out albums from Irish artists so far. As always only records reviewed by TLMT are considered. See the full rundown and Spotify playlist below.

Hilary Woods – Colt
What TLMT had to say: “Colt is an album you’ll still be listening to long after it has ended. A record Hilary Woods has been making ever since her solo career began, the music of Colt expands and contracts, and stays with you.”

Slow Skies – Realign
What TLMT had to say: “Realign is an album about Slow Skies. A deeply personal work, the album finds Karen Sheridan guiding us through her story, one we all can relate to. Debuts are usually a catalogue of songs dating back years and therefore can feel slightly disjointed thematically. Realign does not suffer from such problems.”

Delorentos – True Surrender
What TLMT had to say: “Success can make an artist stand still, frozen to one spot and unwilling to move out of fear of losing what made them successful in the first place. True Surrender is a reaction to this process and identifies Delorentos as a band brave enough to follow their own inspirations as naturally as possible. A career high for the group.”

Paddy Hanna – Frankly, I Mutate
What TLMT had to say: “Frankly, I Mutate is simply wonderful. The exhilarating turn from joy to sadness and back again makes for a compelling listen. It would be difficult to define Paddy Hanna’s performance as exactly that “a performance”. It’s not. Instead, Hanna lives through the record, pushing every inch of himself out into the open for us all to see, while the music that surrounds him does the same.”

Wyvern Lingo – Wyvern Lingo
What TLMT had to say: “Their first full-length outing is a success. One that will put Wyvern Lingo firmly on the map not only in Ireland but further afield. The hype will persist, for good and for bad, but if Wyvern Lingo continue to sidestep the trappings of such attention and write music that’s representative of who and what they are as artists, then the future is wide open.”

Just Mustard – Wednesday
What TLMT had to say: “Wednesday is an often eerie journey into the distant soundscapes of Just Mustard. Filled with some truly inspired use of noise, mood and texture, the group’s debut offering is one that identifies them, much like the underlined sound of the record, as a band on the verge of something.”

Le Galaxie – PLeasure
What TLMT had to say: ” A solid, well-crafted record Le Galaxie’s third outing finally finds the group harnessing the production of their studio work in a way that serves the song first. Excess has been replaced by focus, with nothing lost but everything gained along the way.”

Robert John Ardiff – Between The Bed And Room
What TLMT had to say: “Sometimes allowing yourself to be exposed as a songwriter is a daunting task, one not all artist can pull off, but here Robert John Ardiff simply allows himself to express that which he desires to express, either consciously or subconsciously. All of which results in an honest self-portrait of a songwriter.”

Pursued By Dogs – Pursued By Dogs
What TLMT had to say: “Pursued by Dogs have delivered an incredibly cohesive debut. First albums can often be a jumble of influences, diverting directions and fear, but with this self-titled offering Pursued by Dogs have clearly identified who they are as a band and, most importantly, what type of record they wanted to make. A strong first impression.”

David Kitt – Yous
What TLMT had to say: “It’s in the more atmospheric, down-tempo moments that Yous comes into its own. ‘Keep The Streets Empty For Me’ reminds us of Kitt’s ability to turn a phrase lyrically while ‘Winter Song’ is a short but beautiful addition. ‘Song of Two Birds’ is an epic close to the album, giving a satisfying pay-off as all the distant sounds that once lived in the record’s background come to the fore in its final moments.”