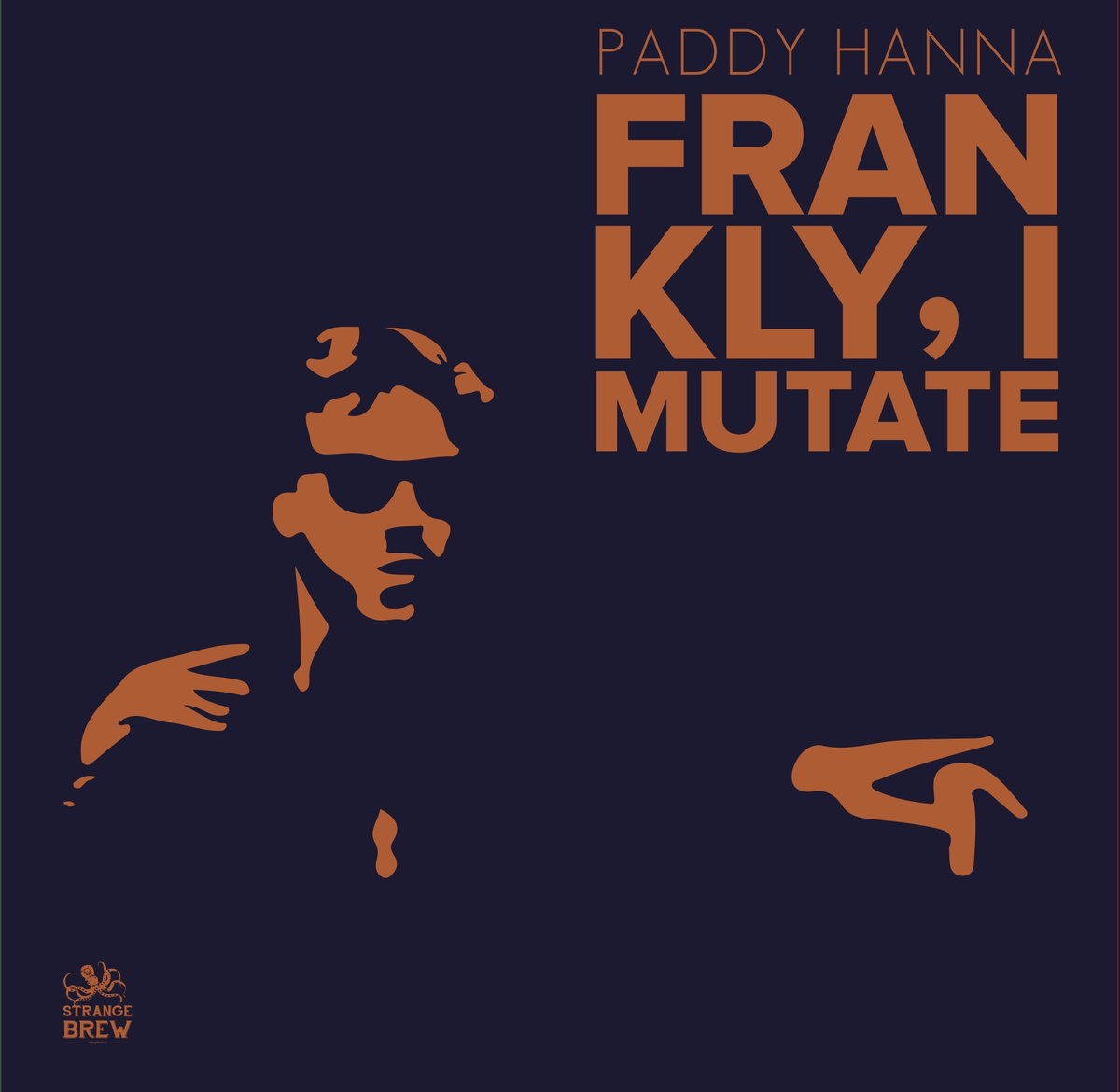 Triumph and tragedy, these are the two warring themes that find themselves at the heart of Frankly, I Mutate. Constantly juxtaposing one another, either lyrically or musically, the contrast at play on Paddy Hanna’s comeback album paints the picture of a songwriter without a filter, and the music is all the better for it.

Frankly, I Mutate is near-cinematic. The great escapism of Hanna’s second outing is cast across a much broader sonic canvas than his relatively lo-fi debut Leafy Stiletto. Large cascades of strings and bursts of brass dominate up-tempo tracks like ‘Bad Boys’ while also giving weight to quieter moments such as ‘Low Voices’, providing the album with a much bigger sense of occasion.

The fuller picture the record’s production gives to Hanna’s songwriting seems to be part of the point. This vivid leap from his earlier offerings draws a clear line in the sand and highlights the aforementioned mutation he has undergone as an artist in the years since. Indeed, this gaze to the future while standing with one foot in the present is a recurring theme on Frankly,  I Mutate (“There might be something better. Oh, I don’t know yet” taken from ‘All I Can Say Is I Love You’), so it’s fitting that the music offers a wider spectrum of sound.

Through all of this retro-pop bluster, Hanna is right at home. Crooning his way from one song to the next, whether it be the sorrowful-joy of ‘Mario Lanza’  (a song that finds Hanna channel his feelings about his father’s recent illness), the dead-pan delivery of the lines like “wine and key-hole surgery. I learned to laugh in the face of death” (title-track), or the self-dissecting frantic shake found on ‘Toulouse The Kisser’, Paddy Hanna seems to always find a way to give the tragedy of each word a sense of purpose.

Frankly, I Mutate is simply wonderful. The exhilarating turn from joy to sadness and back again makes for a compelling listen. It would be difficult to define Paddy Hanna’s performance as exactly that “a performance”. It’s not. Instead, Hanna lives through the record, pushing every inch of himself out into the open for us all to see, while the music that surrounds him does the same.

Frankly, I Mutate by Paddy Hanna is due for release on March 2nd via Strange Brew.