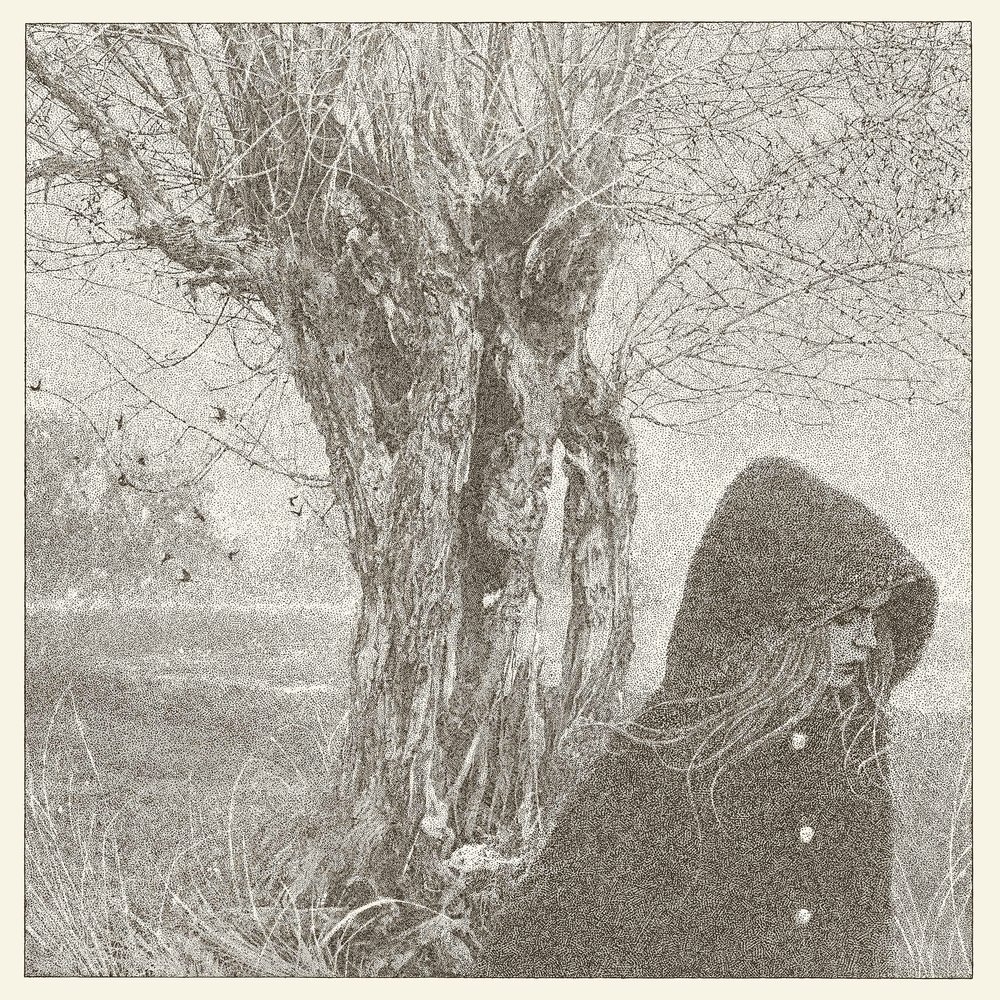 The Last Mixed Tape reviews Between The Earth And Sky, the debut studio album from Lankum.

Trad music has never truly hit me, for one reason or another. While I could always appreciate the sound, I never felt connected to it on a personal level. So it is to Lankum’s eternal credit that I was actually moved by Between The Earth And Sky, mostly because I believed it.

The lone haunting vocal of ‘What Will We Do When We Have No Money?’ is as captivating an opening as seen on any album this year. Nowhere is both the atmosphere and theme of a record better or more succinctly captured than in these initial moments of Between The Earth And Sky.

There’s a roughness to Lankum’s first offering. Nostalgia for tradition or teary-eyed laments are avoided in favour of realism. The down-beat drawl of ‘The Granite Gaze’ and scratching loss-filled ‘Willow Garden’ are heavy affairs, both lyrically and sonically, only adding to distant, far-off feel of the album as a whole.

Even with tracks that sound like they’re going to veer into trad genre conventions, such as ‘Peat Bog Soldiers’ (whose very name did make me worry slightly), Lankum are never twee, never anachronistic, never derivative. Instead, the sadness, loss and helplessness that underlines most of Between The Earth And Sky and how the band portray this through the prism of traditional sounds, set the record and Lankum themselves from many others mining the same territory.

Between The Earth And Sky isn’t an ode to traditional Irish music, it simply IS. A natural result of experience and inspiration, Lankum’s debut is authentic. The inherent atmosphere of the music takes hold right from the beginning, and like all good records runs right through the heart of it. A landmark for modern Irish trad music.

Between The Earth And Sky by Lankum is out now via Rough Trade Records.