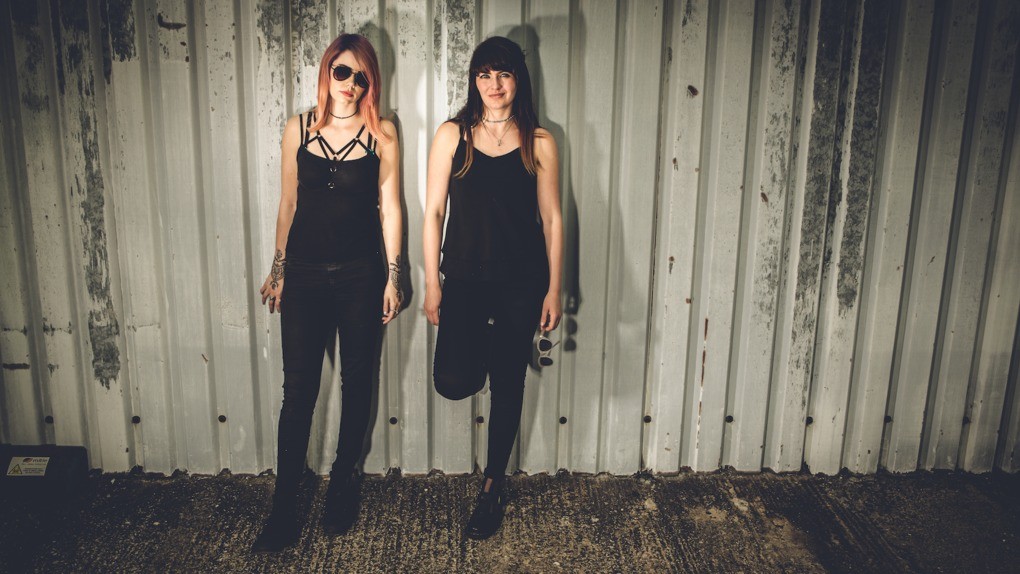 Rews’ music is one of brute-force put through polished production. While there’s always a sense of weight to the riffs and beats that lay at the heart of Pyro, so too is the feeling that everything is under restrained control.

Clarity is key to an album like Pyro. Songs such as ‘Death Yawn’ and ‘Shine’ rattle and rumble with a defined sense of purpose in noise, but more crucially allow enough room for Rews’ poppier elements to push through the distortion. The choruses are big, sing-a-long affairs while the verses add a sense of menace (especially the trudging brooding seen on ‘Shine’).

Add to this the highly stylised over-arching production seen throughout Pyro and it can be hard to believe the record is Rews first outing. Both the sound and the songwriting on tracks like ‘Miss You In The Dark’ are so solid that it seems the two-piece have come into their debut with many of the harsh lessons that befall emerging acts already learned.

Although there are moments that feel a little on the tame side (see ‘Let It Roll’ which unfortunately opens the record) there’s always a hard-hitter not far behind. Indeed, several cuts from Pyro could be ear-marked as stand-out singles in their own right, with the infectious ‘Shake Shake’ being a definite pick of the bunch.

Pyro is straightforward indie-rock, with a hint of pop added to the mix. And while this may sound like a path well trodden at this point, the collision of brute-force and care at the centre of the album makes for an interesting prospect, especially given this is the first full-length offering from Rews. There’s something bubbling underneath Rews as a band, and Pyro gives us a hint of that future potential.

Pyro by Rews is out now.