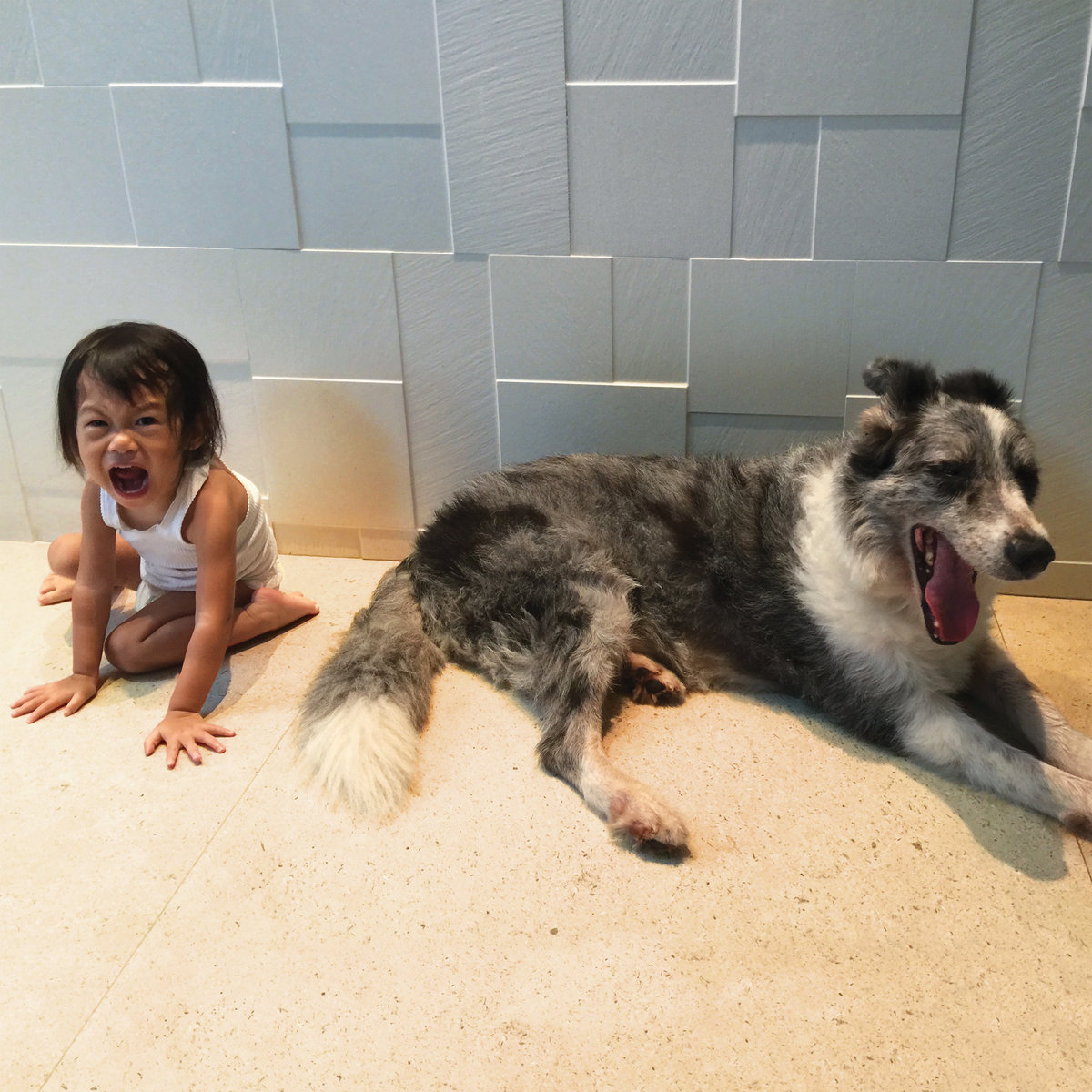 The Last Mixed Tape reviews The Endless Shimmering, the fifth studio album from And So I Watch You From Afar.

And So I Watch You From Afar’s The Endless Shimmering is an album that seeks to evoke rather than impact. You take from it what you bring into it. Nothing is explained, there is no hand holding, all the inherent drama that the music creates is given further context by the listener.

From the brute-force opener ‘Three Triangles’ to the undulating dynamism of seven-minute epic ‘Dying Giants’, The Endless Shimmering rattles and jolts with an unrelenting barrage of sound. Communicating with rhythm and noise, the album is extremely verbal. Every melody or jump in volume seems to be a response to something else going on within the music, while the album as a whole uses songs like ‘Terrors of Pleasure’ and the title track as dynamic cause and effect.

An album such as The Endless Shimmering could easily get lost within itself, causing the band to tie themselves in knots sonically, repeating old ground and falling foul to the law of diminishing returns. And while there are moments where ASIWYFA do veer dangerously close to that edge (see: ‘Mullally’), you only have to look to songs like the monumental ‘A Slow Unfolding Of Wings’ to appreciate the craft that’s gone behind it all. Indeed, the insular moments found within the record itself are what make the sprawling flourishes of the aforementioned stand-out track all the more rewarding.

For some, The Endless Shimmering will come off as isolating or even elusive. For others, willing to, as mentioned before, take from it what you brought in then ASIWYFA’s latest offering will be a cathartic, wholly gratifying listen. I fall into the latter category, moved by the sheer size of the album’s ambition and the musical communication found within.

The Endless Shimmering by And So I Watch You From Afar us out now.