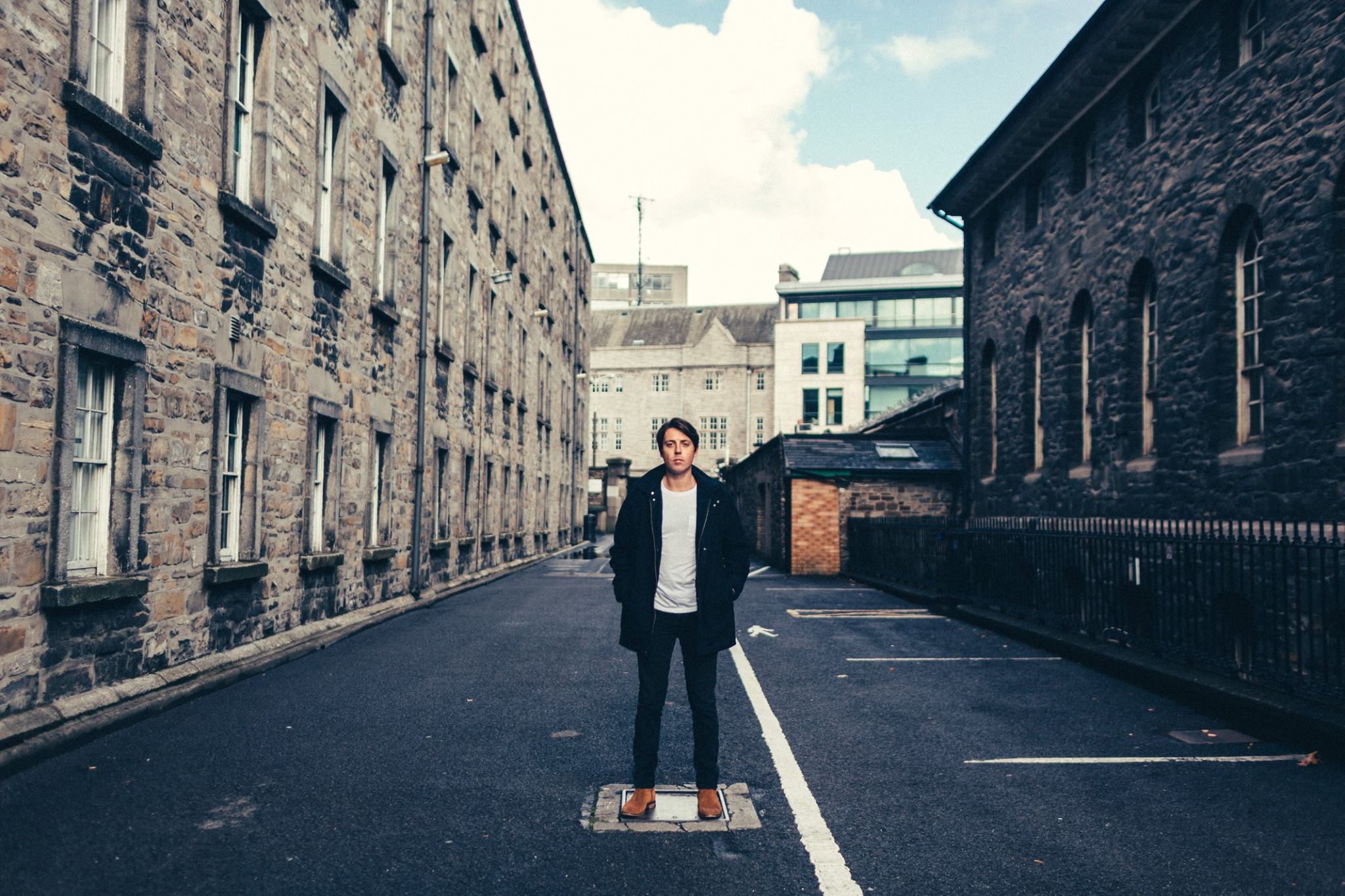 Part Arcade Fire bombast and part the War On Drugs driving alt.rock, Ivan Nicolas’ latest offering ‘Moving On’ centers itself around a persistent punching backbone that cuts right through the textural middle ground of the music.

A fully-formed slice of ambitious indie from Ivan Nicolas, ‘Moving On’ is a track that has definitely put him on the Last Mixed Tape’s radar in the future.

Click below to listen to ‘Moving On’ by Ivan Nicolas. The single itself is out now via Spotify. Photo credit: Dara Munnis.