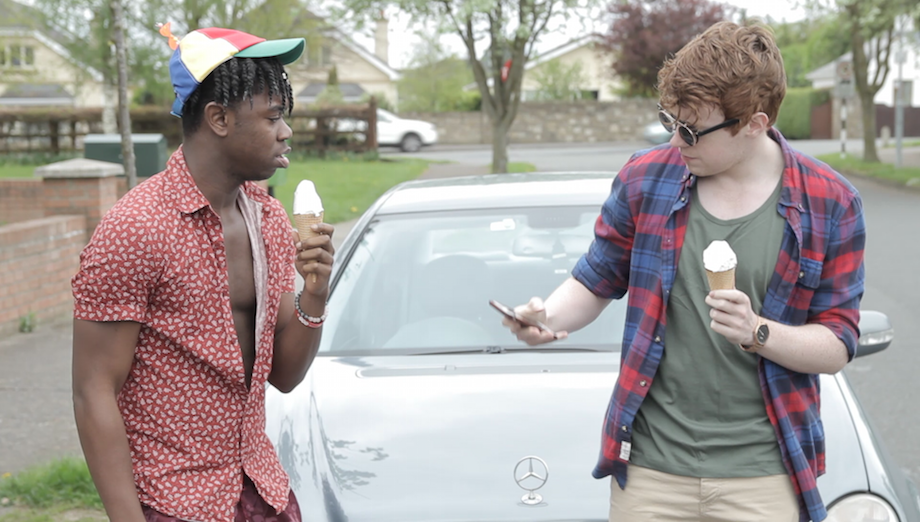 Tebi Rex an Elkin have teamed up for the new single and music video, ‘She Hated Love Songs II’.

Any video that references Cameron Crowe’s seminal 1989 film Say Anything… is going to instantly grab my attention and so it goes with Tebi Rex X Elkin’s ‘She Hated Love Songs II’.

Aside from the well-referenced music video spoof of rom-coms (which also nods to 10 Things I Hate About You, 500 Days of Summers, and more), the track itself is a heartfelt slice of R&B that melds both groups music under one cohesive production that glides from charming to harder hitting in an instance.

Click below to watch the music video for ‘She Hated Love Songs II’ by Tebi Rex & Elkin.